I can safely say, no one saw this coming. Continuing today’s theme of big Next-Gem news coming from nowhere. CD Projekt Red, the makers of the critically acclaimed Witcher franchise. And the upcoming hotly anticipated game Cyberpunk 2077, has released some rather exciting yet unexpected news. Microsoft has confirmed a new feature called Smart Delivery which I’ll dive into in just a little bit. Guess who straight out of the gates has confirmed support for it. Yep, that’s correct, Cyberpunk 2077 Smart Delivery support is on the cards.

Ok so enough with the Marketing mumbo-jumbo, what exactly is Smart Deliver? So in case you missed our previous article, which firstly, shame on you, but here you can go catch up! But in case it’s too much trouble to click on another article to get the low down, let me give you a quick refresher on what you missed. Smart Delivery is Xbox Series X’s arguably best-announced feature. It allows players to Cross-Buy a game on one Generation console and get it on the Next-Gen console. To put it into perspective, imagine if you will, you purchase Cyberpunk 2077 on Xbox One X. As soon as you make the jump to Xbox Series X, the game makes the jump with you giving you the Next-Gen version with all the bells and whistles. At no additional cost.

Microsoft has mandated this feature for all first-party games. Optional for third-party developers. CD Projekt Red has been the first so far to come out the gates and announce they will be supporting the feature for their upcoming game, Cyberpunk 2077. With that being said, I guess that has made my choice on which platform I’ll be buying the game. Xbox One digital purchase it is! Can’t wait to redownload the game on the Xbox Series X on Day one. What a time for a Gamer to be alive! 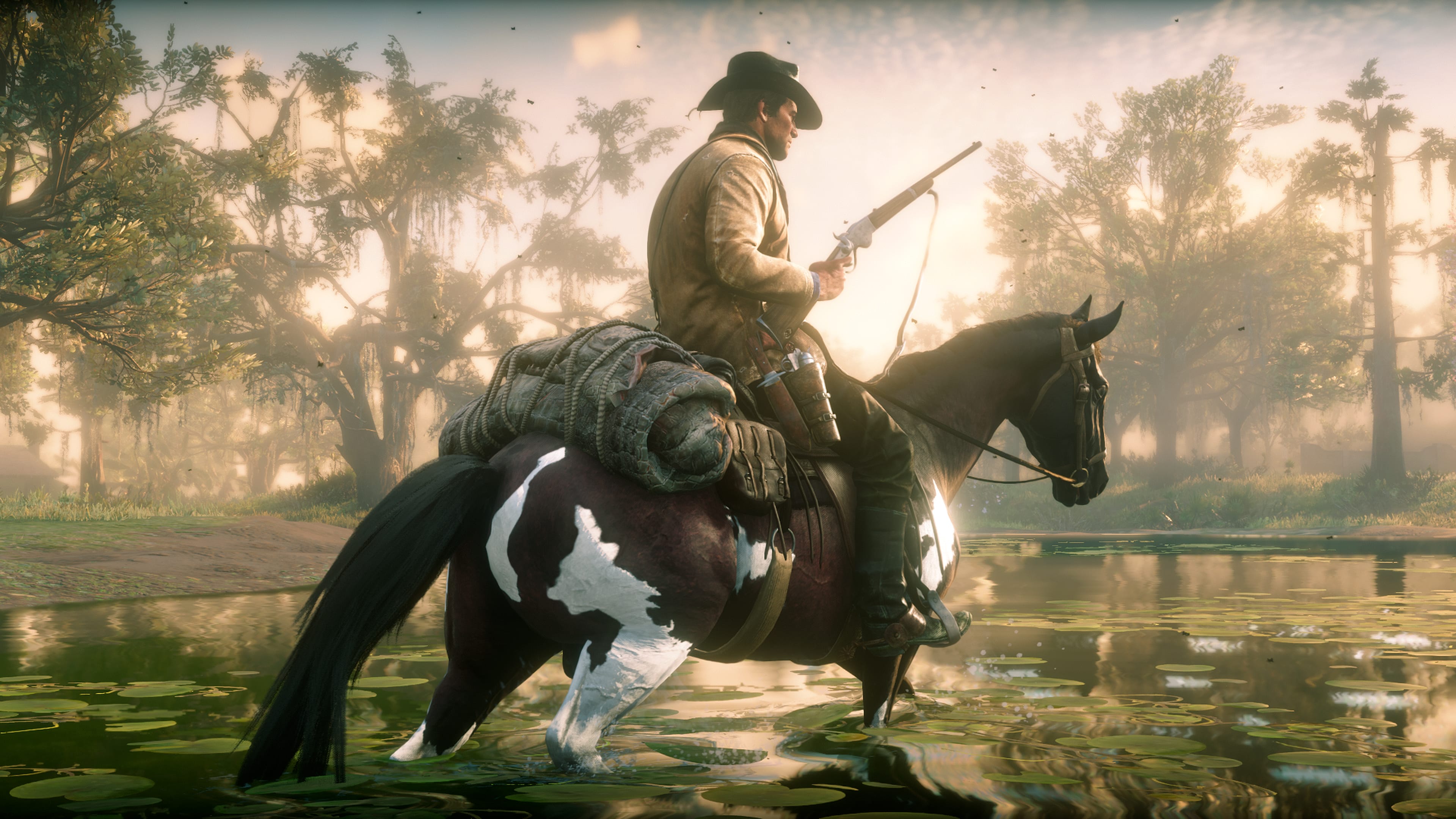 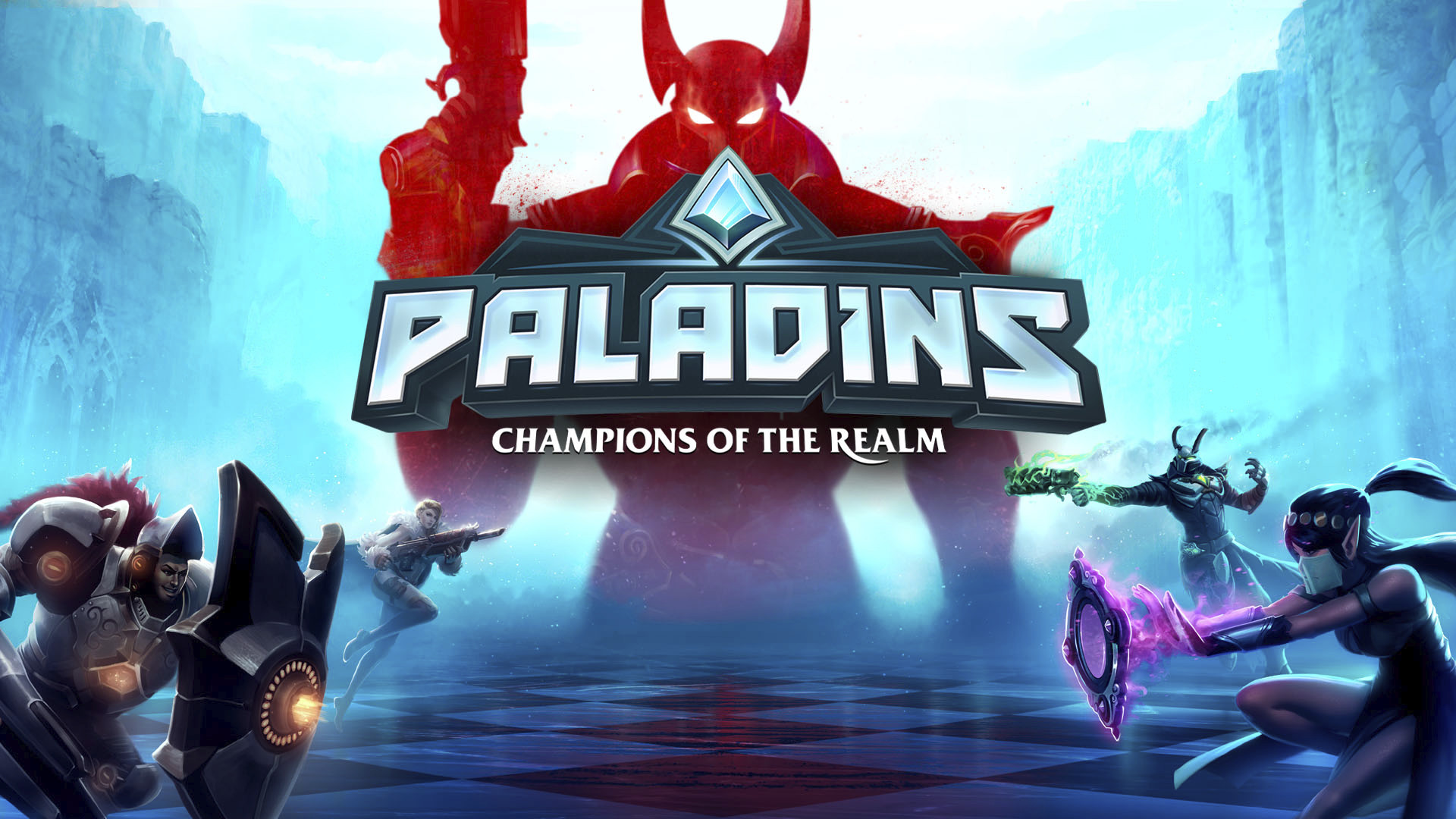 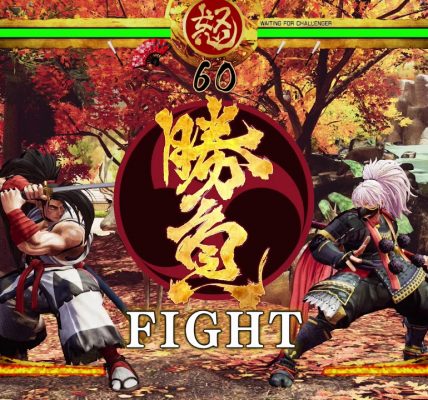