After some time with barely any updates to the game, Marvel’s Avengers Next-Gen Update is dropping with some content to get players back into the action. Is it too little too late? Or the Start of a comeback story?

Square Enix held yet another Avengers War Table stream detailing what to expect in the upcoming content drop. This is kind of a big one. For starters, this is one we’ve been waiting for, Marvel’s Avengers Next-Gen Update for PS5 and Xbox Series consoles. But it doesn’t stop there, with Square Enix also packing the new Operation Future Imperfect. Featuring the return of original Hawkeye, Clint Barton, who’s the new character joining the Avengers roster.

The Above table show’s what to expect on the Next-Gen Platform, well atleast on the PS5, but it should be similar on Xbox Series Consoles. The 1080p performance mode is gone, replaced by the Checkerboard Rendered 4K at 60 FPS, which I think is a solid move. Checkerboard Rendering has proven in the past to be able to pass for Native 4K, when done right, so I think this is a worthwhile compromise. The PS4 Pro’s 4K Mode, which was a checkerboard redered image on that older, supercharged console has been replaced by a Native 4K image running again at 30 FPS.

Add to that, faster load times thanks to the super-fast Next-Gen SSD’s and much higher resolution textures compared to the older consoles. I’m personally curious about how they will handle haptic feedback on PS5, a feature that is really Next-Gen to feel when implemented well enough. For details regarding the new operation and story, check out the War Table video below (in case you missed it). As for whether this is enough to bring all the players who abandoned the game (myself included), who knows. Square Enix has put in a lot of effort into this content drop and it seems they haven’t given up on the game just yet. Obviously, this doesn’t fix some rather broken mechanics and awful mission structure (Check out my Review), but its a step in the right direction. Here’s hoping this pulls a The Division level of a comeback. 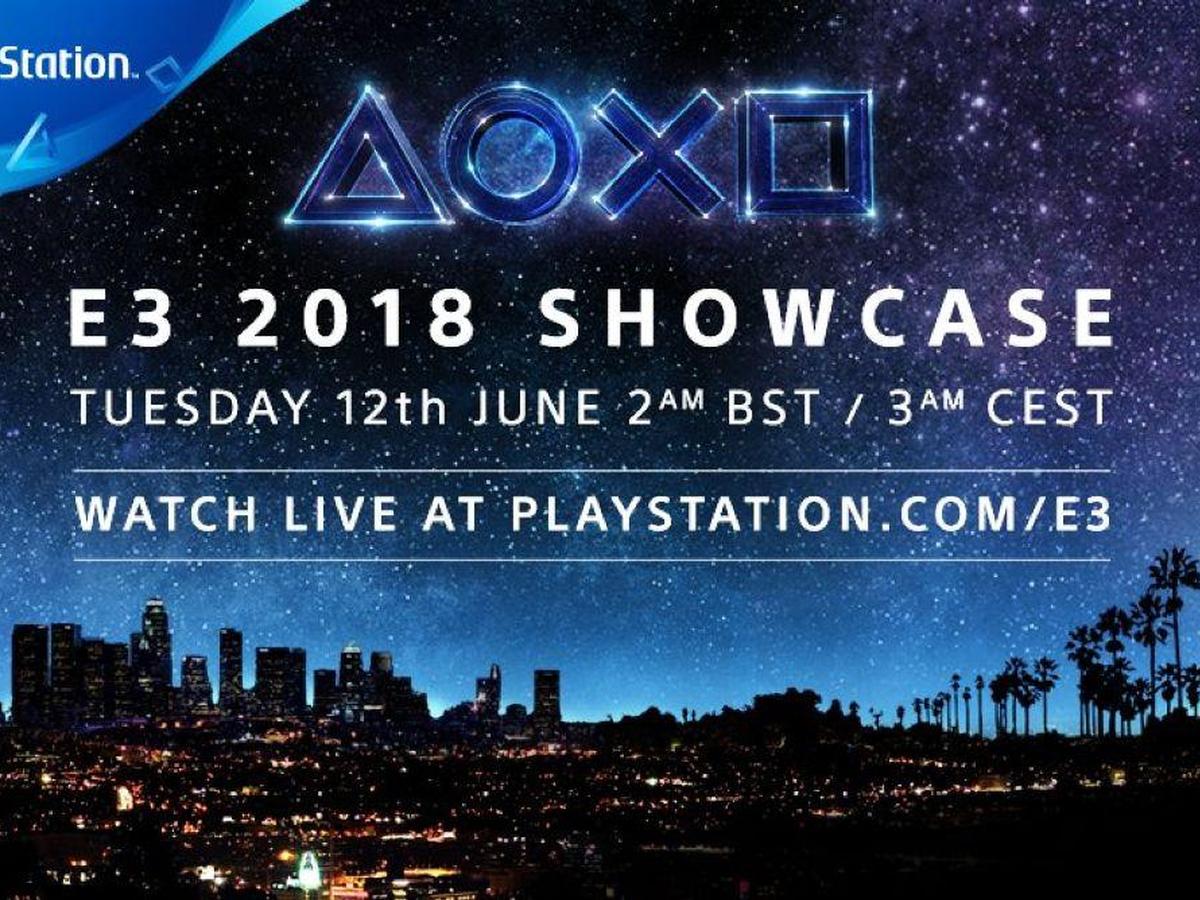 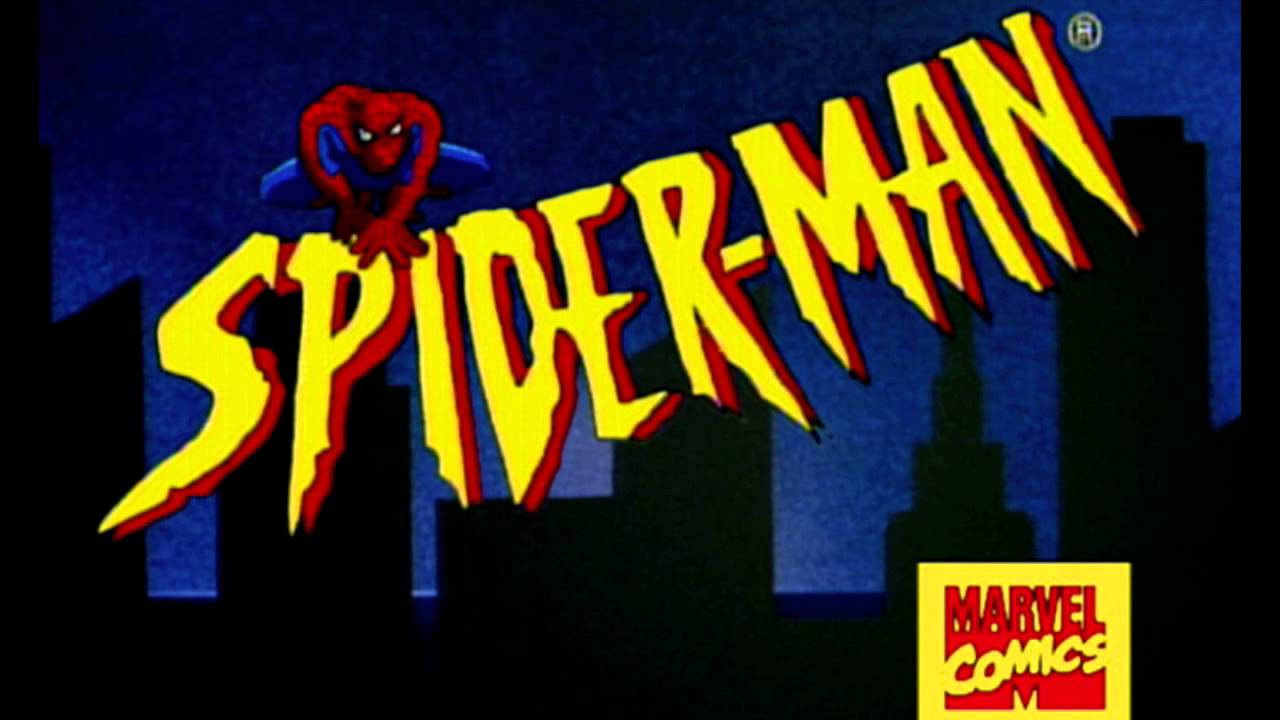 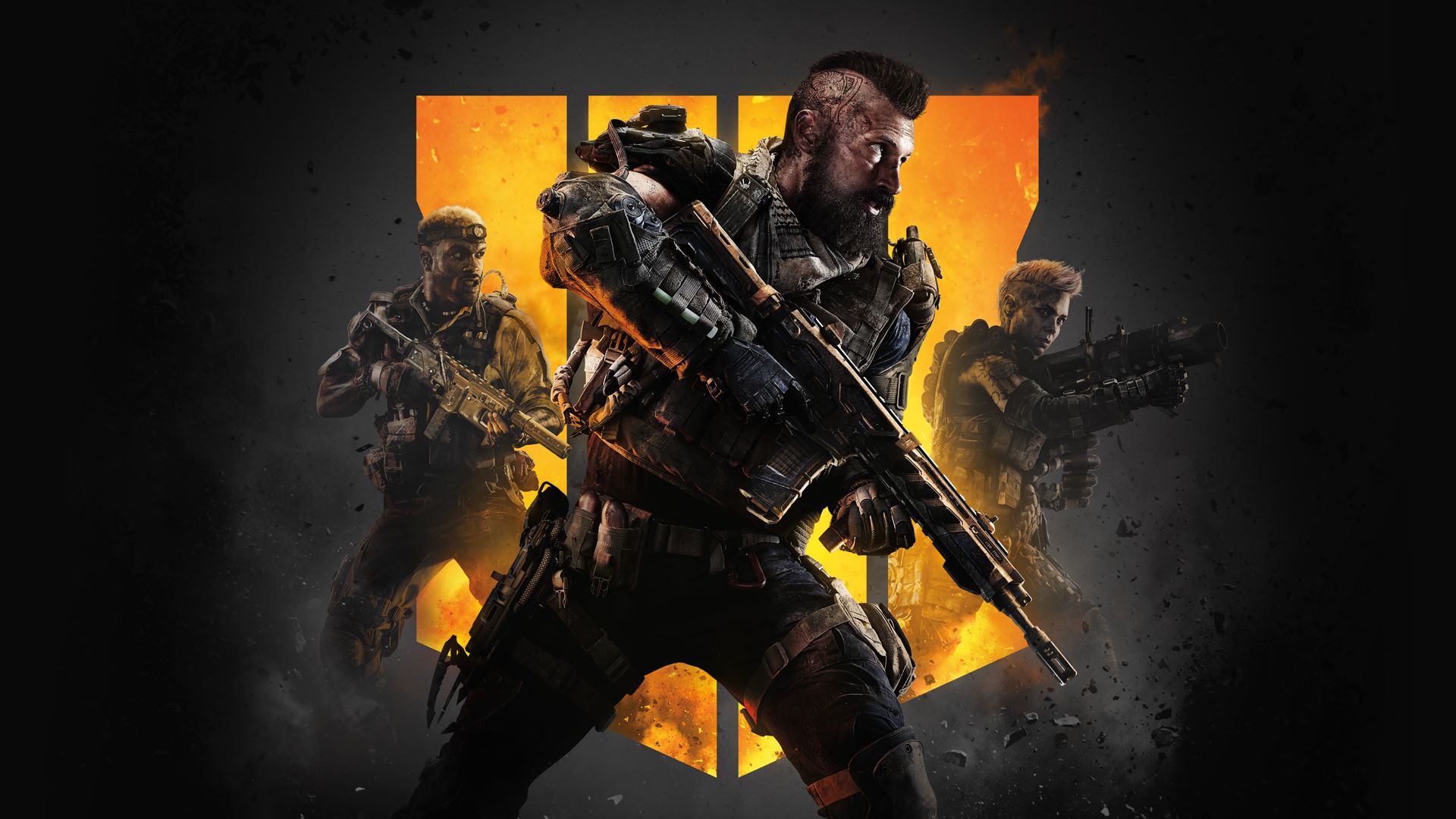 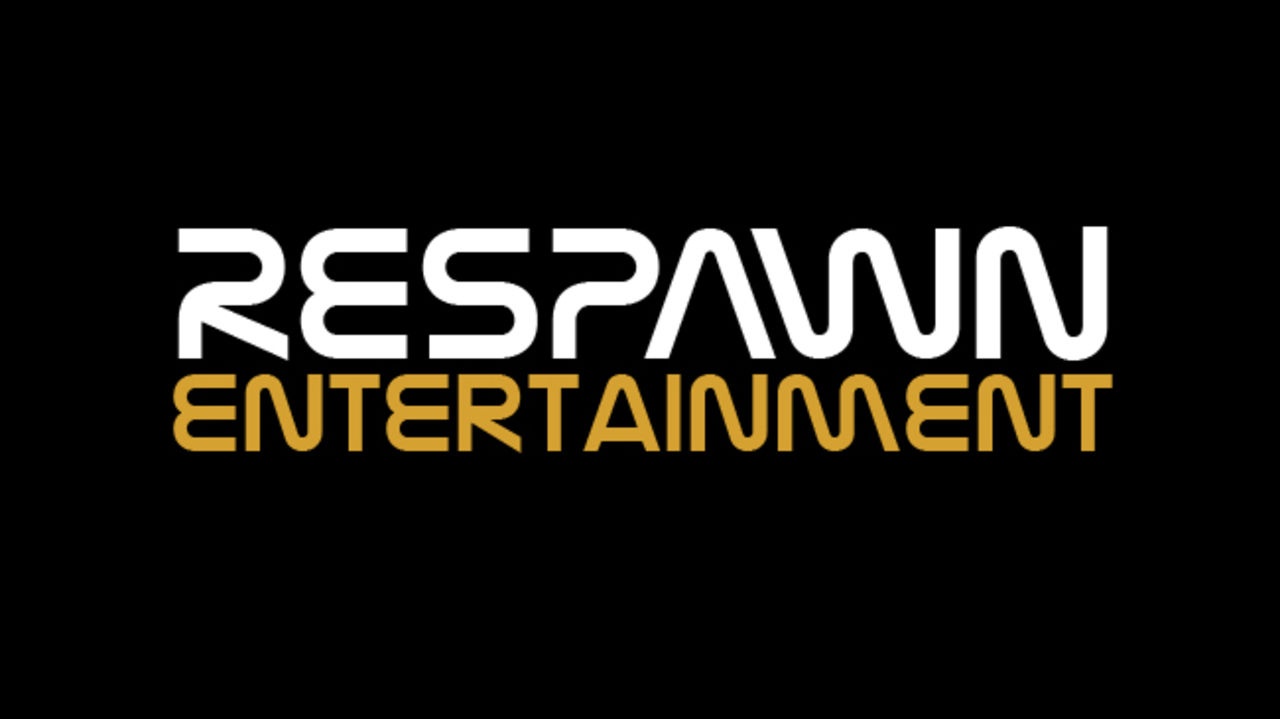