And So Begins Next-Gen: The Xbox Series X Review

From the moment you unbox this beast, you’re given hints that something truly specials lies beyond hitting the X button in the top left Corner. You’re greeted to an almost Apple like Unboxing experience which is just something to behold. Check out our unboxing video below and you’ll see exactly what I mean. I’ve never really took part in the whole console wars shenanigans and have always had both consoles. So I’m less interested in how this will do against the yet to be released in South Africa, PS5 and more on the Xbox’s own merits. What this generation is punting leaves me extremely excited and in this Xbox Series X Review, I will be sharing my experience with the console. The things I liked, issues I came across and things that downright annoyed me. All this in more, so let’s get started.

I was truly surprised once the console was out of the box and in my hands. More surprised that it isn’t really as large as all of the internet media has lead me to believe. I’m not saying it’s compact by any means, but it definitely is not unwieldy. What really hits by surprise is how hefty this thing feels. It’s got a lot of weight to it in your hands, a densely packed unit that feels just premium and just right. I’ll admit, I was never a fan of the media material I’ve seen so far. But once the Xbox Series X sits on my plasma stand in its “Correct” Vertical position, I completely changed my mind about what I feel about this console’s design. I’m convinced, it’s gorgeous. Not so much when in its horizontal position, that makes it look a bit like a brick. Upright though, looks like a gaming monolith that we should all stare at and kneel down before its glory. The matte finish is a bit of a fingerprint magnet though, so I suspect a few months down the line, that area around the power button and Disc eject button will be a freakin’ mess of smudged fingerprints. Better keep that microfibre cloth at the ready for all the constant cleaning you’re going to do. All in all, this console will look great in any set up its placed in, as long as it is in the Vertical position. You can’t change my mind, a monolith towering over and looking down at other weaker tech in the room is far of a better look than a brick. Trust me. Only disappointment for me is the Xbox One derived “On” sound when you fire it up. Been there, done that got the shirt, we should’ve moved on Microsoft, but let’s be serious, that is just nitpicking on an otherwise excellent asthetic package.

If you’ve ever held the excellent Xbox One controller, then you know more or less what to expect with the Series Controller. It’s more of the same with some very slight tweaks. Sure the basic shape and form factor remains mostly unchanged, but take a closer peek and you start to see where Microsoft improved on it’s predecessor. For starters, let’s get the obvious things out of the way first. There’s a brand spanking new Share Button. Right there, smack bam in the middle of the thing and you wouldn’t miss it even if you weren’t looking for it. Next in-line for easy upgrade is the new D-Pad. From the pictures I wasn’t too convinced it would add any value. Once in hand though and it’s a very different story. The outer edges are raised, making it easier to rest your thumb in the centre ditch and then move in the required direction pretty easily. It’s super clicky in a very nice and rewarding way. After a few rounds of MK 11, I’ve kinda fallen in-love with this new D-Pad. It’s that good. Now that we have the easy changes out of the way, let’s take a deeper look at this thing. You’ll start to notice that the matte feel of the controller is far nicer and premium compared to the previous controller. They’ve even added some grippy textures just on the inside of the stalks and on the Triggers and Bumpers. Great addition, something that was sorely missing in the previous controller. Looker closer still and you realise the two controllers aren’t exactly the same size, the Series Controller is ever so slightly tighter, very noticable holding them back to back and especially when putting your thumb between the face buttons, you’ll realise that the buttons have been moved to be a bit closer to each other. This is more of a refinement of the previous, already excellent controller than an evolution. And I have to say, I enjoy every moment I use this controller. To the point that I might just ditch the Xbox One controller that I use for PC and replace it with a Series Controller. Yah, that Good!

This is where I get disappointed by the Series X. Instead of getting a brand spanking new, built from the ground up User Experience, we get what can only be described as a slightly refined version of the Old Xbox One UI. Which I hated, it was awful and cumbersome to use on the Xbox One and it remains still awful to use on the Series X. With its only redeeming features being that it is much snappier and faster to do pretty much anything. And rounded edges, yep, that’s where all that extra horsepower is going, to render rounded edges on the icons and buttons. But jokes aside, that SSD though….(Chef’s Kiss). Everything on Series X is responsive and fast partly thanks to the SSD, partly the Velocity Architecture (whatever Microsoft says that is, even if it’s mostly just market speak for things that decrease overall data throughput throughout the system) and that excellent Zen 2 based CPU.

One aspect of the Series X I just absolutely love is one that has also been annoying me quite a bit. Quick Resume is literally a game-changer. Because, you know, you change games with it…Dad jokes aside, I don’t know how I’ve been gaming all these years without it. You can play a game, and decide to swap over and play another and then head back to the previous game and it’s right where you left it. The annoying part comes in that there isn’t anyway to know which games are still suspended in Quick Resume. Also, I’ve played 3 Series X optimized games and 2 Xbox One games, wasn’t able to Quick Resume 2 out of the 3 Series X games, but could quick resume the Xbox One games. Maybe the Series X optimized games just take up far too much of the allocated memory and space. A simple, “Launching this Game will release ***Game X*** from Quick Resume” notice would be nice Microsoft! Either than that, sure Load times aren’t a thing of the past yet, but they’re so brief that it doesn’t really matter waiting 15 seconds for a game to load. Some even faster. There goes my Twitter Scrolling habits while waiting for a game to start up.

As for the gaming itself, well this is a bit tricky. If you are coming from OG Xbox One and skipped on Xbox One X, then you are in for one heck of a treat. Every game runs faster, smoother and at higher frame-rate and fidelity. It’s a huge difference from the OG Xbox One console that barely ran games at 1080p, to the Native 4K and Dynamic 4K implementation you get as the norm on Series X. More importantly, you get far more 60 fps experience that I argue is the more important improvement than just image quality. I’ll gladly take Dynamic 4K and even 1440p at 60FPS than Native 4K at 30 FPS. But that’s just me. However, if , like me, you jumped onto the Series X after owning the phenominal One X, then the upgrade becomes a little more subtle. Sure you getting slightly better textures and slightly better texture filtering and in Dynamic resolution games from the Xbox One era will run at the upper bounds of that resolution scale. There’s going to be an increase in effects quality and quantity on screen as opposed to the old suped up console. But it will be more of a refinement than a revolution. I’m sure you’re seeing the trend by now. The Series X is just a better more refined Xbox One. More of a continuation than a back to drawing board. The biggest improvement over One X is with the performance. Almost every game out is either straight up 60 FPS or has a 60 FPS performance mode unlike the norm of previous gen being stuck at 30. And I’ll take that win anyday. The Series X is a solid performing console that gives you high to mid range PC performance at a fraction of the price.

So far I’m very impressed with the Xbox Series X. It is a perfectly tuned, refined piece of gaming tech. The only sore point is the lack of new Series X games as we’re currently just seeing a ton of old games getting the “Next-Gen” treatment. Don’t get me wrong that’s nice but it’s not a killer app worth buying to show off your system’s capabilities. Either than that, the Xbox Series X is a beast of a console that crushes everything you through at it from the Xbox One era and runs extremely well in the Next-Gen department too. Anyone who pre-ordered this console will be extremely happy with their purchase. Now if Microsoft can please give us a new sexy sleek UI, then I will be even more pleased with my towering gaming Monolith. 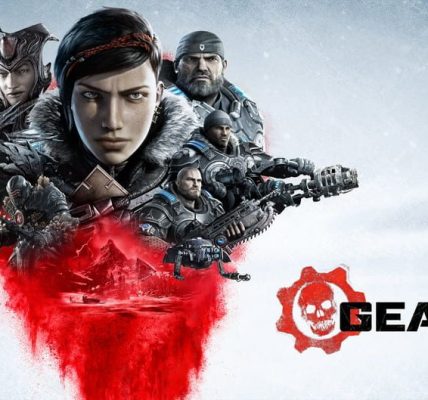 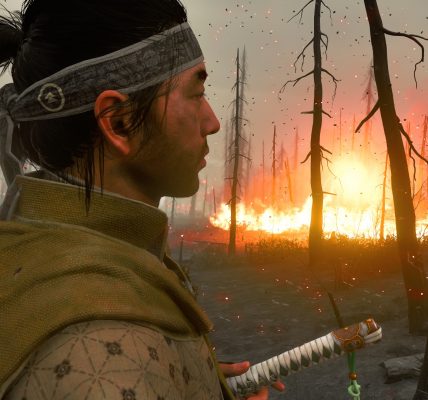 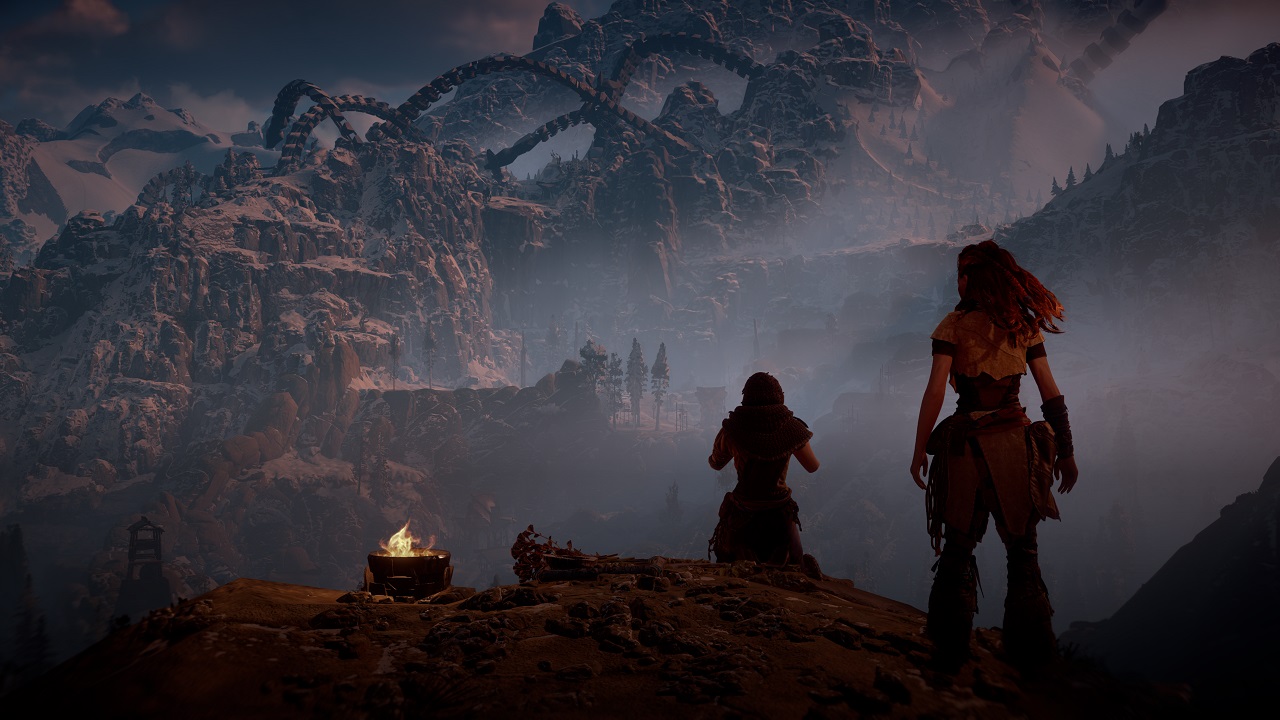 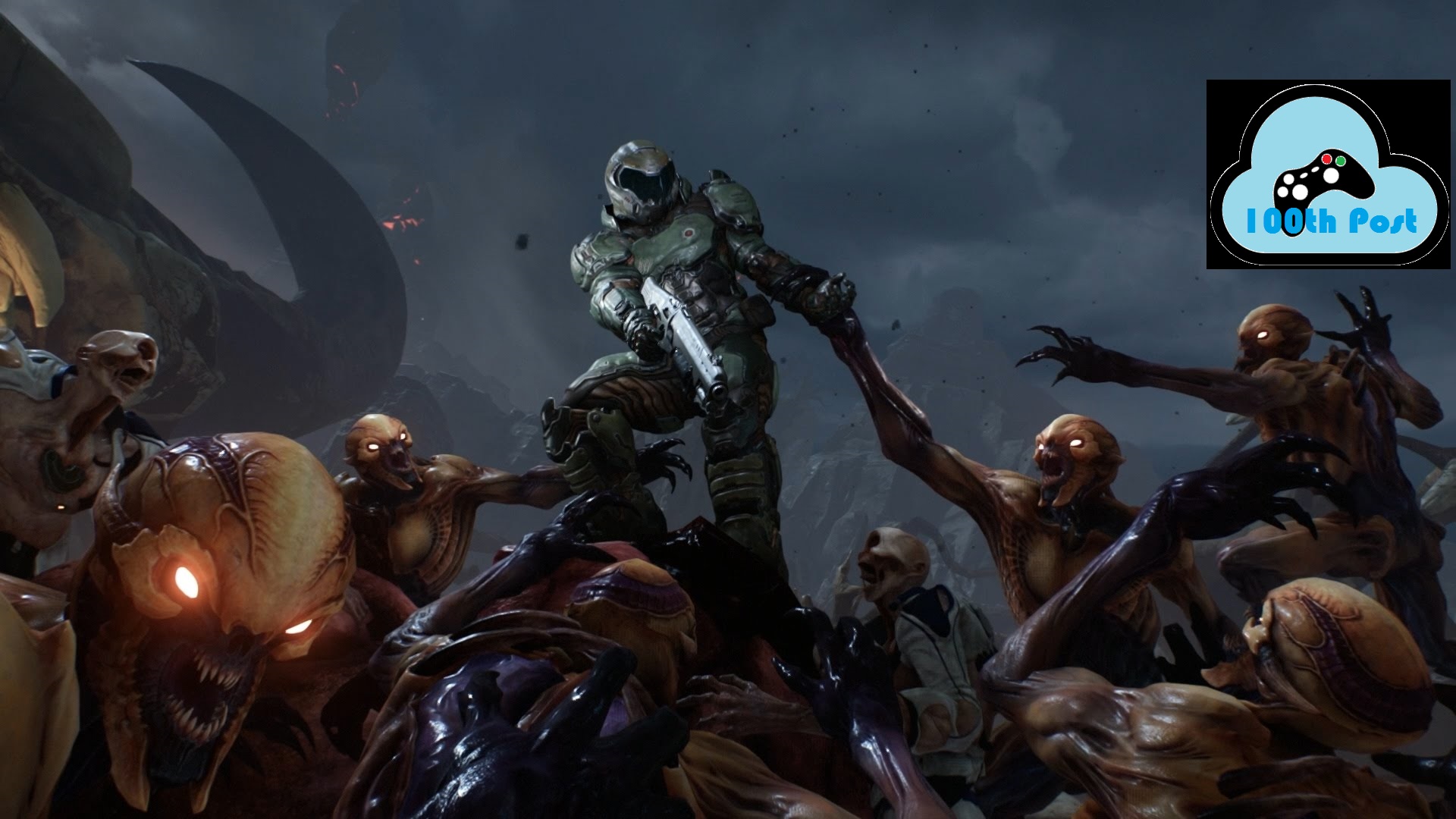