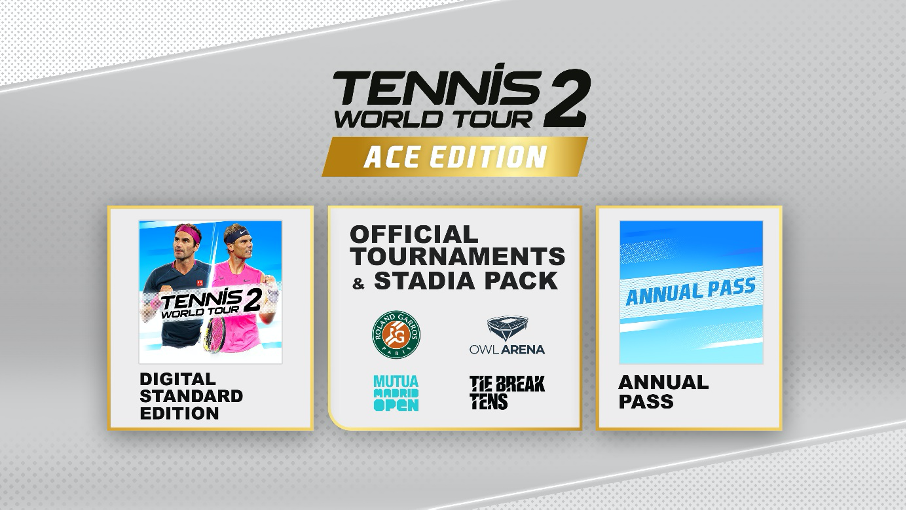 With the USA open currently underway NACON and Big Ant Studios couldn’t have planned the release of this game any better as Tennis World Tour 2 Release Date Revealed. The tennis simulation will be available on September 24 for PlayStation®4, Xbox One and PC, and October 15 on Nintendo Switch.

Known for being one of the most challenging clay-court competitions, the Roland-Garros has been the stage for the world’s biggest tennis stars since its creation in 1925. With just a few days before the tournament starts in Paris – postponed due to the Covid-19 pandemic –  players will be able to experience the emotions, suspense, and pressure of the biggest matches.

With more realistic gameplay and the chance to play as the biggest tennis stars in world-famous competitions, Tennis World Tour 2 is a simulation made to please both tennis fans and demanding gamers. The game will be available in September 2020 on PC and consoles.

Tennis World Tour 2 will offer the most comprehensive experience:

·       Highly anticipated new features: the ability to play doubles matches with up to 4 players locally and online, an improved serve system and a new shot timing mechanic

·       38 tennis stars: the biggest names are all featured this year, including Rafael Nadal, Roger Federer and Ashleigh Barty

But please guys, please don’t hit any line judge out if anger while playing like Djokovic (what a shame for the world number 1). 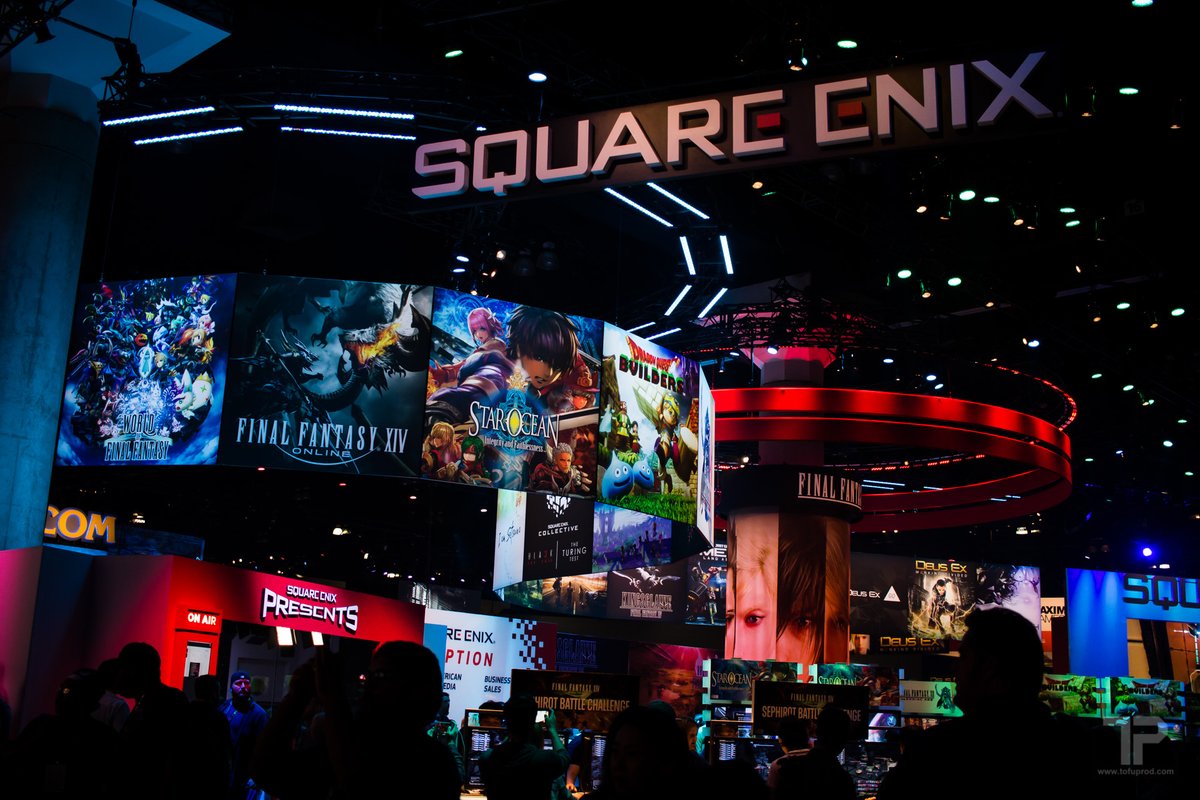 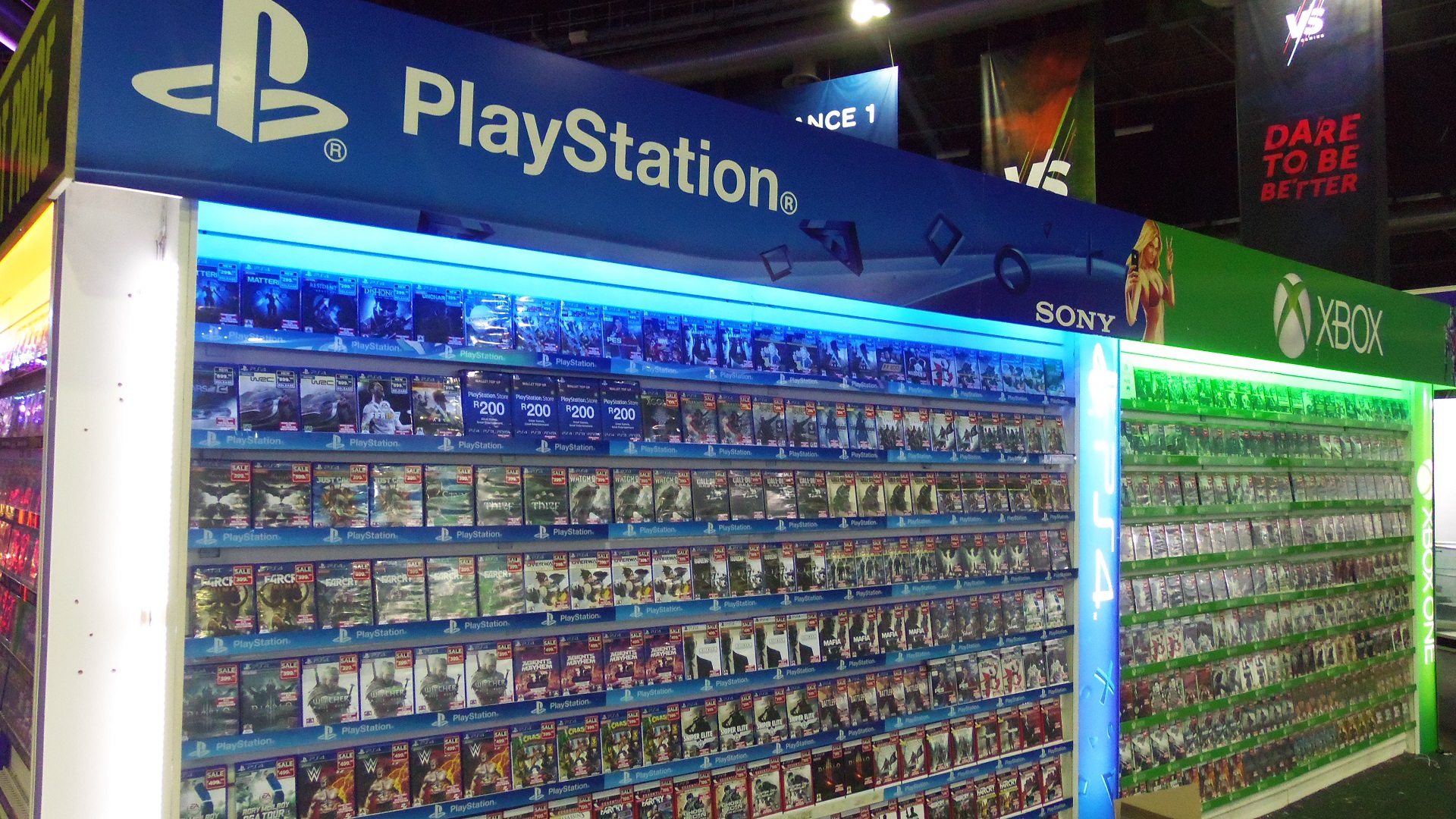