Wow, after what feels like forever with no details from Sony, we finally get not just an epic showing of games but the final console design in the PS5 Reveal Event so here are our thoughts.

This is exactly what I wanted to see out of the Inside Xbox Event. This is how you do a console reveal. Sony has gone from being barely even there with revealing details of the console, to completely blowing away the competition with this one awesome PS5 Reveal Event last night. Ok granted, this was never advertised as being a console reveal event, this was touted as being all about the games. Which it absolutely was and boy did this have some games to see. All running in-engine on PS5 hardware. Oh boy, where do I even begin. I suppose let’s kick off with all the games that we showcased and I’ll dive into my personal highlights of the show.

Highlights of the Event

As you can see with the list above, there was no shortage of games being showcased as the Future of Gaming Event. Even more interesting is that the entire showcase had a very diverse collection of genres, game studios and IPs. Just have a look at how many brand new IPs were on display. It’s staggering and far eclipses what Microsoft had on show, that’s a total of 9 Exclusives in that list expected to drop either Holiday 2020 or first year of launch in 2021. I’ll admit when they started off the show with GTA V, I thought what the hell is Sony doing?? And then, they just blew me away with a fantastic showing.

So how about my favorites. The first teaser shown off makes my top list with Spider-Man Miles Morales. Who would’ve ever guessed that we’d be getting a new Spider-Man game so close to the excellent first game’s release. Sure it was just a teaser but definitely has me hyped to see more within the coming months. Followed by my personal favourite racing franchise since 1997, Gran Turismo 7. A full fledged Gran Turismo game with all the bells and whistles that were missing from Gran Turismo Sport. To top it all off, Polyphony Digital showed off some actual in game racing with an unprecedented amount of detail in the cars and tracks on display. Day One purchase for me no doubt (Damn PS5 is going to leave me penny-less and kidney-less).

When I first layed eyes on Ratchet & Clank Rift Apart, I had a moment where I wasn’t completely sure I was looking at in-game visuals or CGI trailer. Except everything I was looking at was nothing but in-engine splendour. My goodness did this game impress me. Even showing off the capabilities of the Ultra-Fast SSD with how the game can switch environments literally in an instant. This game had the most gameplay showing of the show and is one I can’t wait to see more of.

A New IP that really had me impressed that came out of nowhere, was Kena: Bridge of Spirits. Having a gorgeous Pixar art direction and a very interesting mix of Pikmin and 3rd person action. It’s so richly packed with detail even with the cartoonish look. I want to see more, I need to see more of this game. Sony PLEASE, SHOW ME MORE!!

And finally, the closer of the show and one of my favorite games of the current generation, Horizon II Forbidden West. Yes, everything on show was in-engine running on PS5 and is by far the best looking game on show. This is the killer app that will convince you of what Next-Gen is all about. Sadly it was only in-engine cinematics and not actual gameplay but make no mistake, we will definitely be seeing more gameplay in the coming months.

As if the show wasn’t packed with high-quality content enough, Sony dropped the Mic by finally revealing the stunning, bold, sleek PS5 Console. I’ll admit it, I may have been one of those who hated the DualSense when it was initially revealed. But when I saw the console design right next to the Controller, it all clicked and I fell immediately in love. In fact, we’ve been seeing the new design language for years and didn’t even know it. Don’t believe me? Put a picture of the PSVR right next to the new console and its accessories and you’ll see it fits in perfectly with the sleek, curvy, two-tone White and Black look. What a machine and what a showing from Sony. Arrived fashionably late to the party and blew the scene all away.

So what do you guys think of the event? Please share your thoughts in the comments section below. And we cant wait to see the reveal of all its back compatibility features and UX design. Catch you guys in the next post. Happy Next-Gen-Gaming! 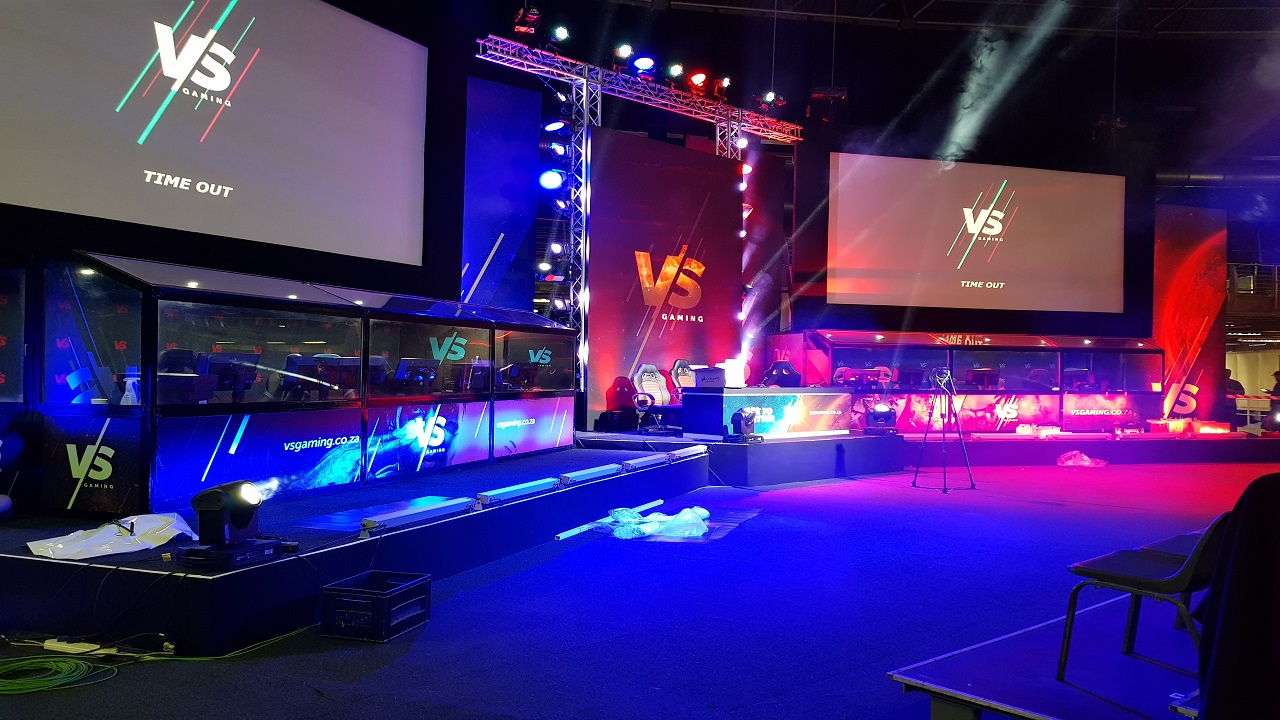 15 years of rAge expo Geeks at their best 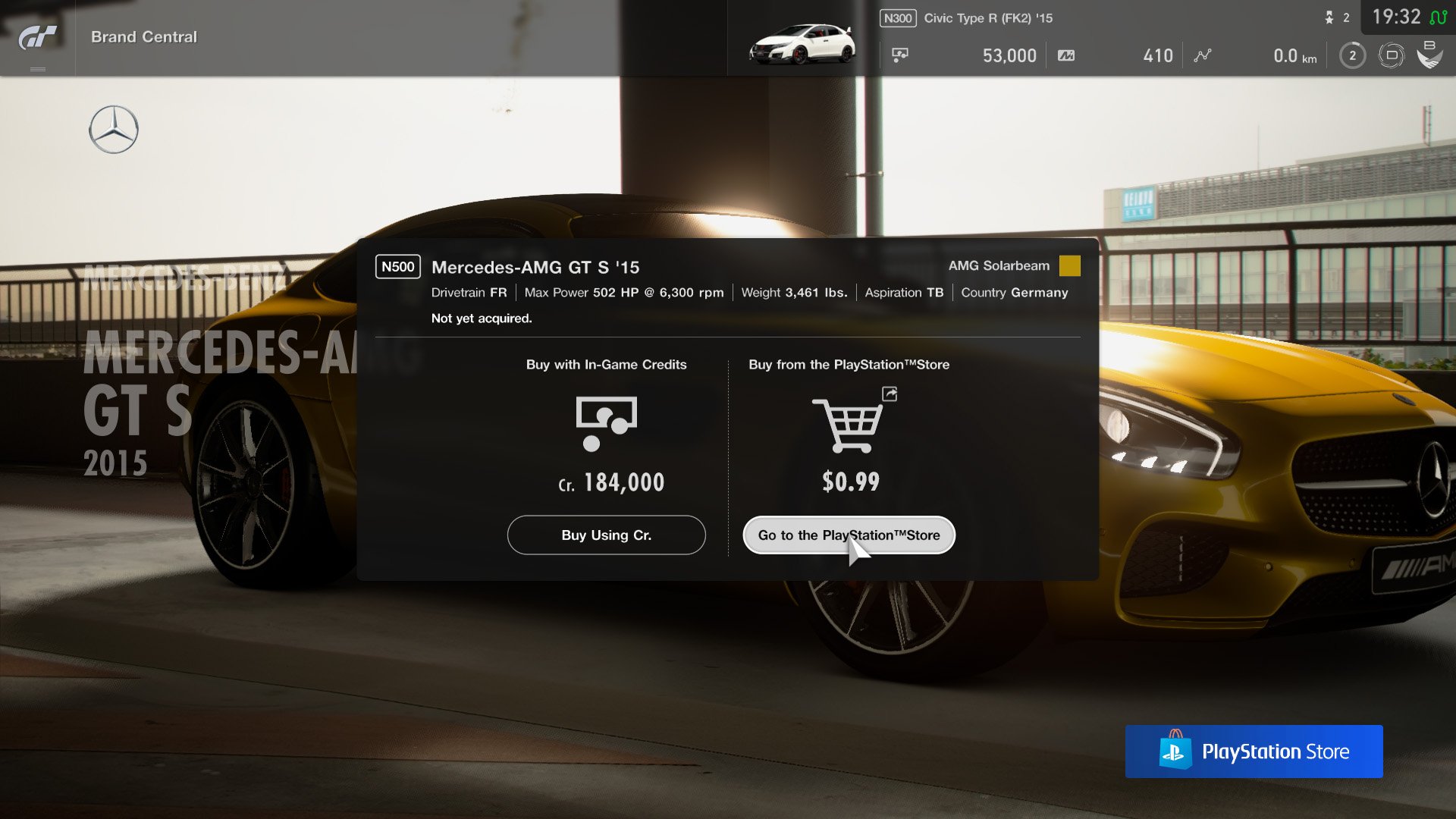 What the hell are there Microtransactions in GT Sport 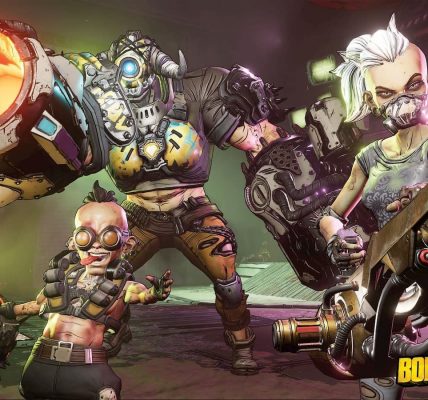 Borderlands 3 is around the corner 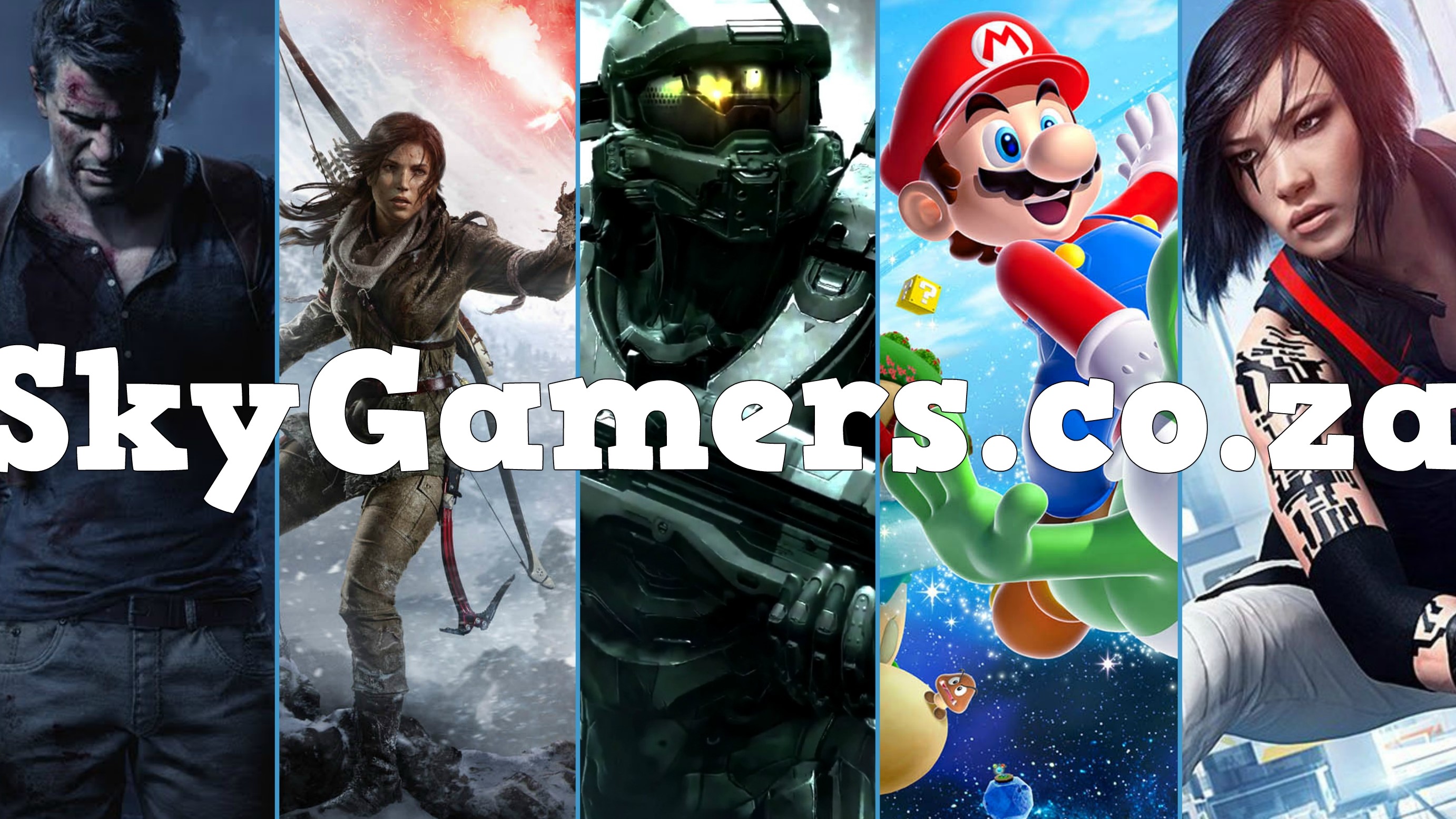 We back! Hope you didn’t miss us too much