What has Ubisoft done with my beloved Ghost Recon franchise? We take a quick look and share our Ghost Recon Breakpoint Impression after the Beta.

The Beta has come and gone and I’m afraid it’s left me both cold and confused. I know it’s a terrible way to start a preview of an anticipated game but hey, these are just my impressions of a game I’m looking forward to. So I’ll give you guys my honest Ghost Recon Breakpoint impression and warning, you might not like what I have to say.

So for some reason, Ghost Recon Breakpoint is not the game you think it is. The marketing trailers point to a hunted, outgunned, survival take on the Ghost Recon formula. I was very interested in that take, the reality is far less, interesting. Instead, the team might have been working on the wrong title as what we got instead is another take on The Division. Yep, that’s right Ghost Recon is now a looter shooter with some RPG mechanics thrown into the mix. You get an open world, similar to Wildlands and The Division. You traverse from one part of the map, complete a mission and loot your way to better gear in the process.

Thank goodness it still keeps it’s realistic, 1-shot kill capable gameplay as opposed to The Division’s bullet sponge mechanics. So that’s a win I’ll take I guess. Another similary taken out of The Division’s playbook is a Hub area where you can link up with other Ghosts and try to missions on together. And, I’m not on board with that concept, it’s a little too Destiny Lite for my Ghost Recon tastes. Enemies are as dumb as it gets with you able to sneak up right next to them without them even blinking. They’ll have a conversation with their buddy, you take out the buddy and life goes on for the AI. So much for going from Hunter to Hunted.

What I’ll forgive is the buggy, graphical glitches, that’s fine it’s an unfinished game. I’ll also forgive the somewhat stiff player animations which seem like a sort of downgrade from Wildlands, again the game is unfinished so fine. Also, I’m not sure of PvP was part of the Beta because I could never get into it, literally, it looked like something was happening and then bubkis!

To its credit, the gunplay is excellent. Guns feel amazing to handle and highly detailed. Especially the new Gunsmith mode. This gives you huge customizations to your guns. Change scopes, magazines and rail fittings, it’s all there and great to play around with (except looking like a door wide open for microtransactions). Which leads me to the visuals. They are far from what was showcased in the original trailers but still absolutely stunning.

Yes, I’m hugely disappointed in the game as it wasn’t quite what was advertised nor was it anything like the Ghost Recon I have loved in the past and loved even more in Wildlands. What we get is another Destiny clone, with very ultra-lite RPG and survival mechanics. It’s uninspired and left me cold. But I’ll wait for the final game to put down my final decision on the game. For now, outlook seems grim. 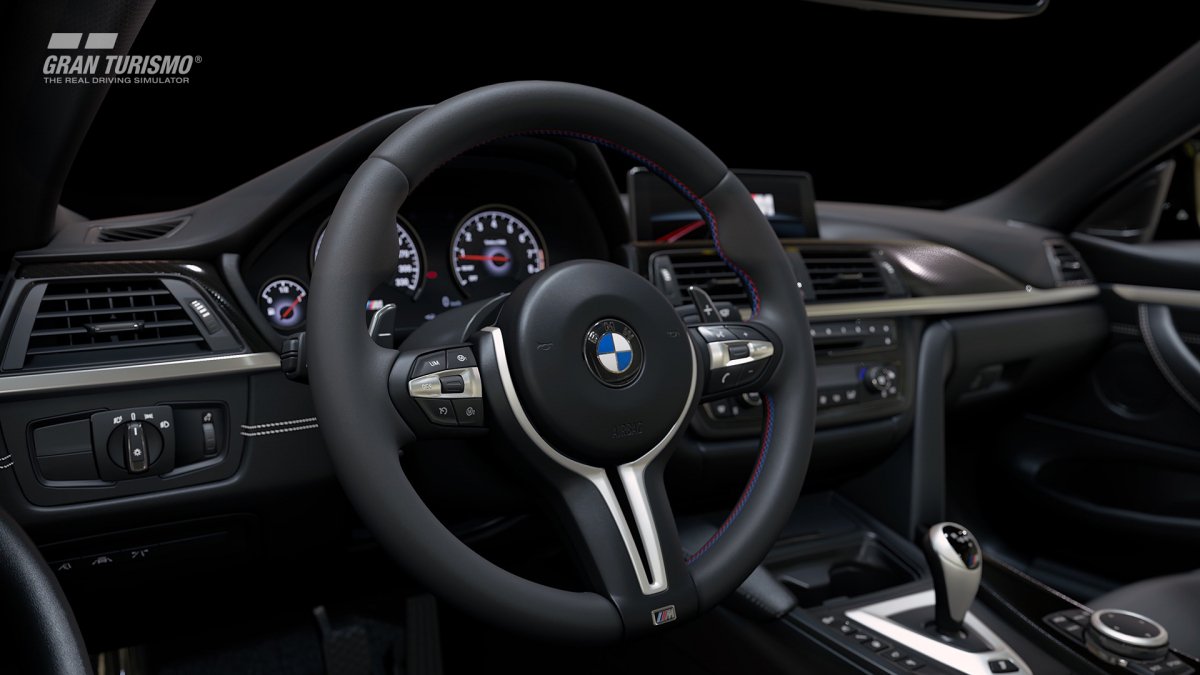 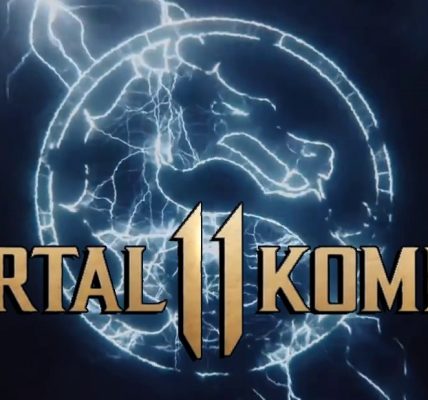 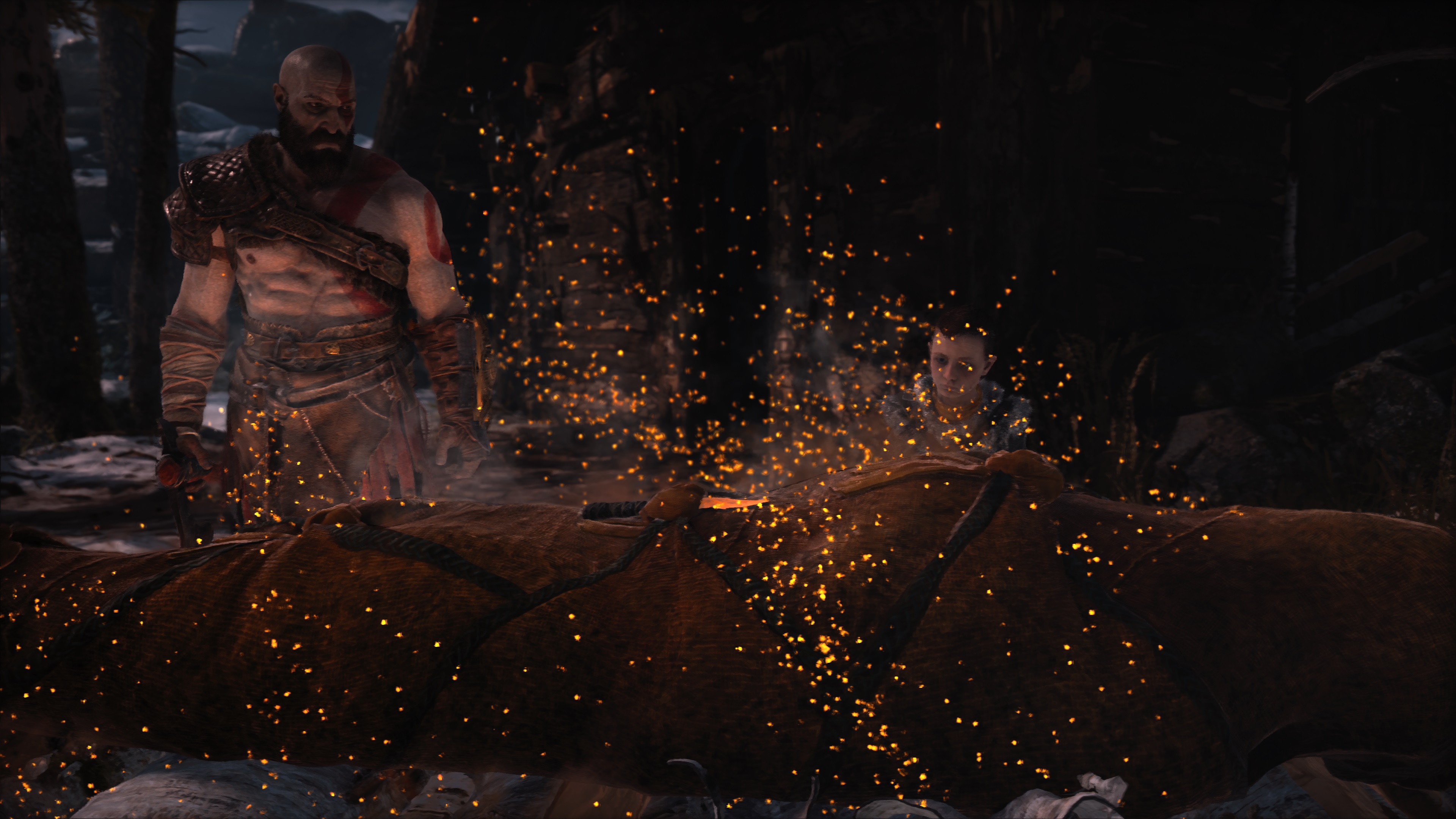