Rumours have been proven to be true. Titanfall Battle Royale is coming very soon with Respawn Entertainment releasing a gameplay reveal today.

Titanfall 2 released in the worst possible time in 2016 sandwiched between Battlefield 1 and Call of Duty Infinite Warfare. As a result the game suffered quite badly in the sales department even though it was a raging success critically. Thanks EA. And yet, I still frequent the battle fields of this epic game to this day. I was totally surprised at the news of a Titanfall Battle Royale getting dropped very soon.

This Free-To-Play Titanfall spin-off is titled Apex Legends and features Titanfall pilots in a 60 Player Battle Royale match up. Unfortunately without the Titans themselves. It will also include class-based squad gameplay as part of its core Battle Royale mechanics. It’s not yet known exactly when the game will be live. That being said a Live Gameplay Reveal will be streamed at 12PM PST/3PM ET/8PM GMT. You can check it out in a few minutes in the link below 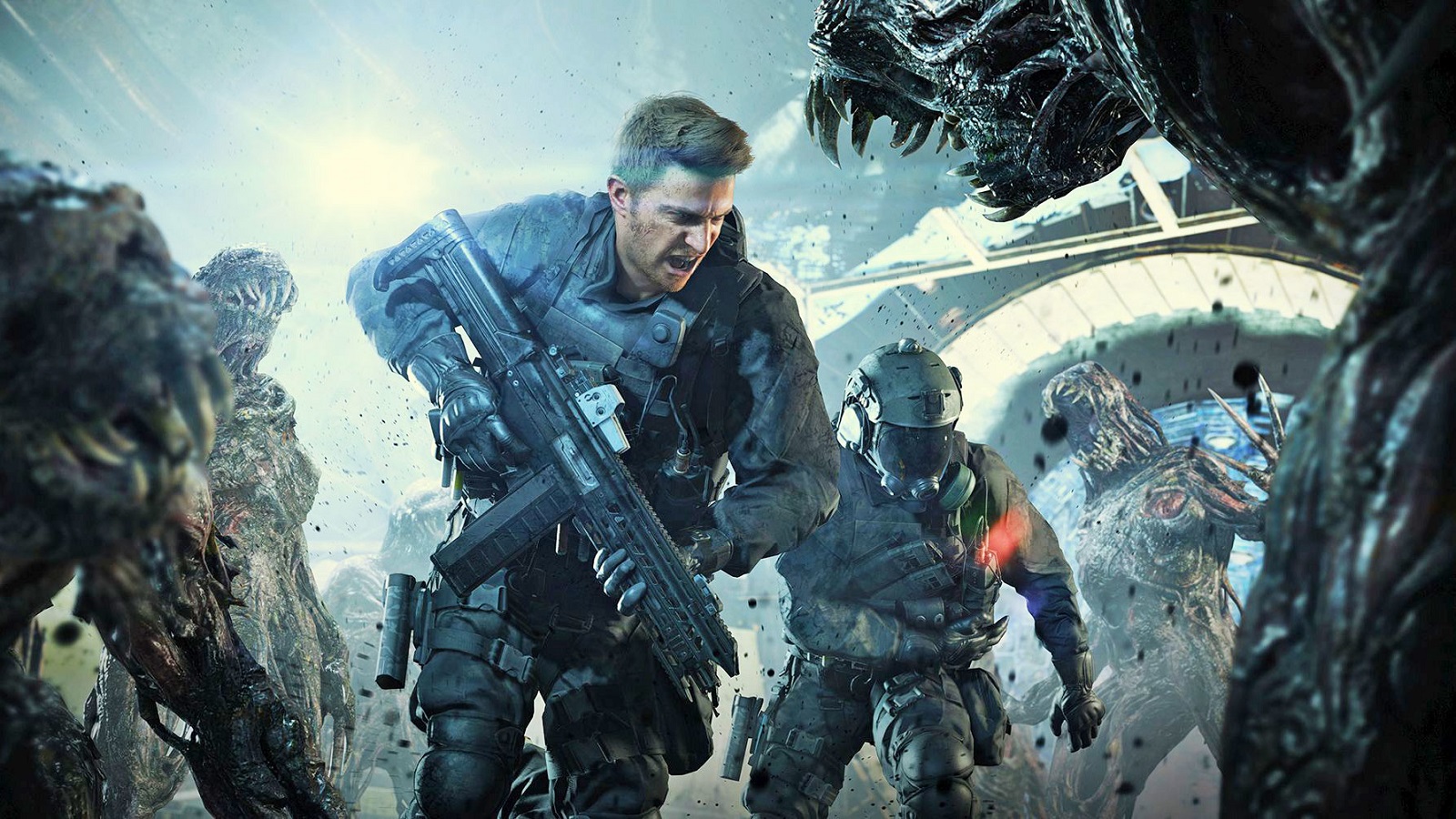 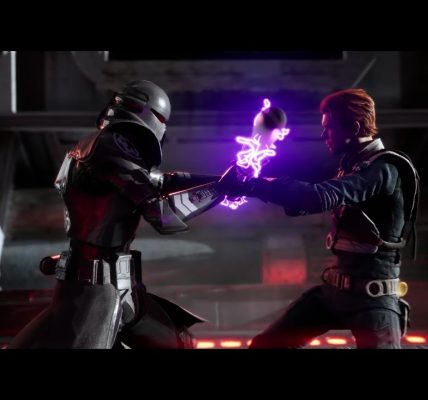 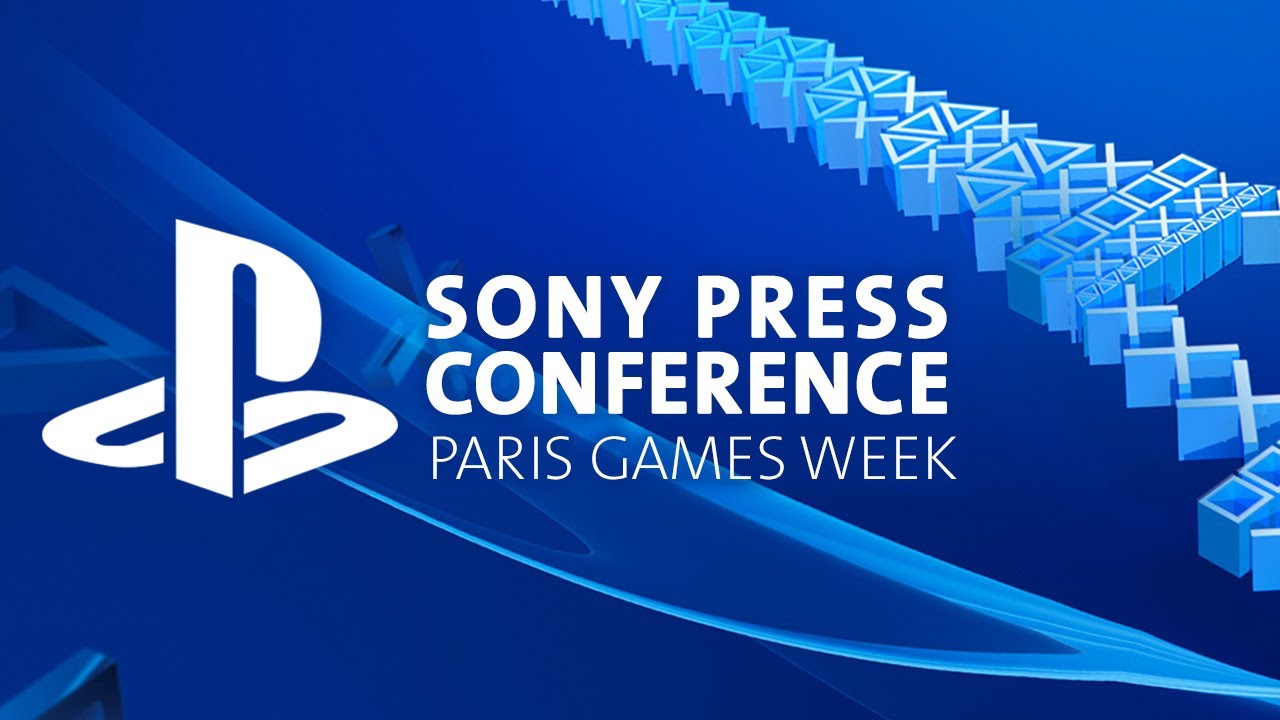 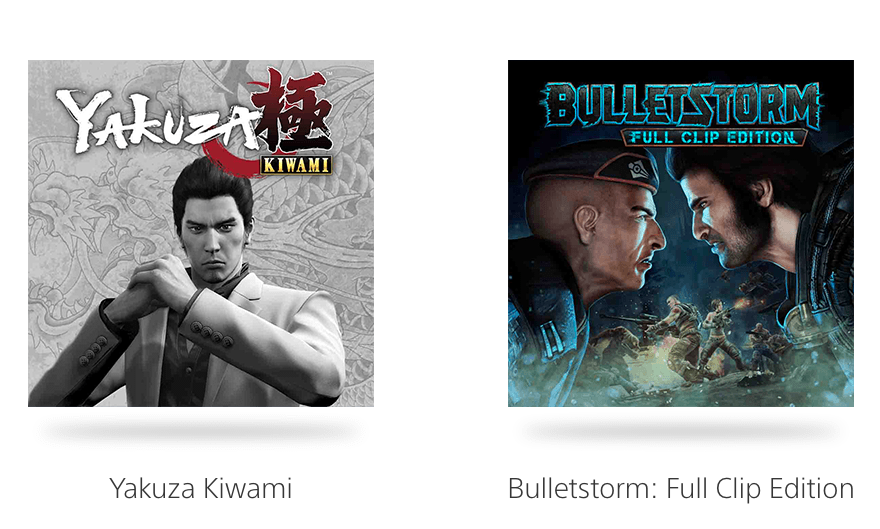