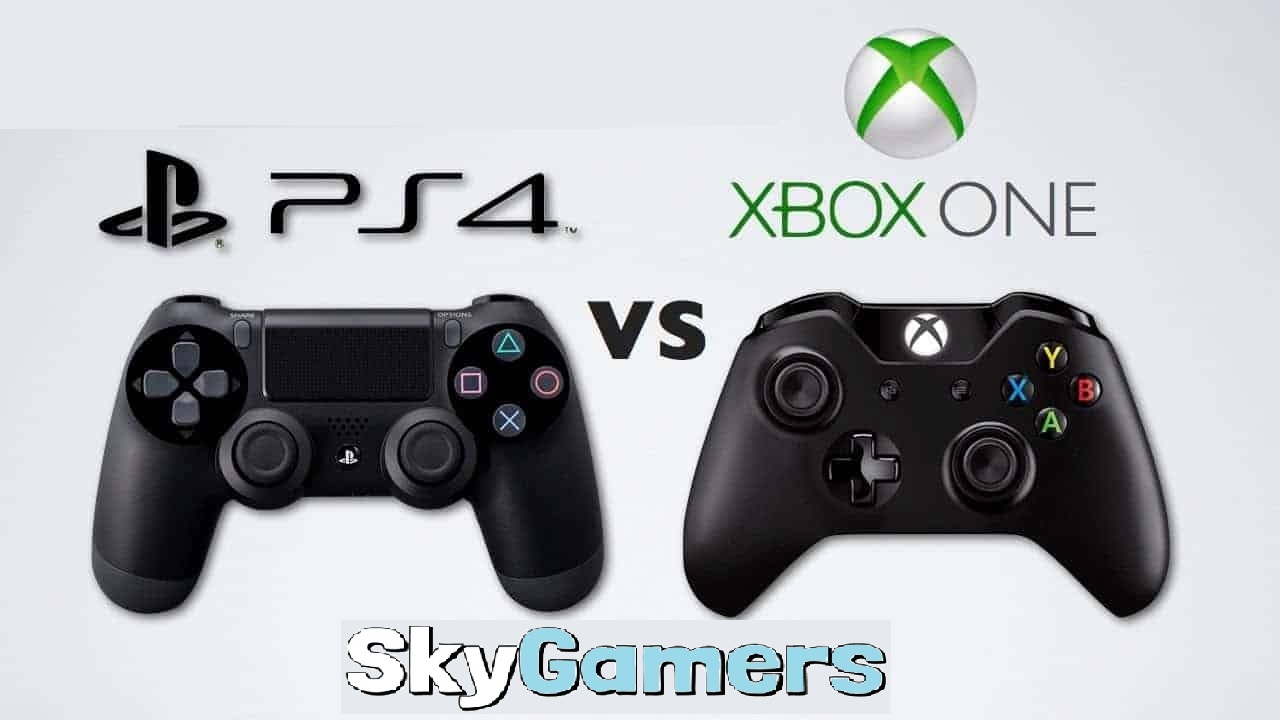 When Sony released its PlayStation DualShock controller in 1997, thereafter came Microsoft with their Xbox controller in 2001 who knew there would be a battle. We bring you PS and Xbox Controller Showdown.

I’m sure you guys have held, thrown at the wall, caressed and sometimes kissed your controllers. I know this comparison has been done before but not on our Blog, and since our readers are super awesome I’m sure we can have this controller Show Down once more.

With today’s games that require more and more out of gaming controllers than ever before and gamers spending more time on their consoles (Thanks SA petrol price) its only fitting that the controllers are as comfortable as possible. Thus we are asking you guys to rate both the Xbox and PlayStation controllers.

It will be interesting to see what changes can be made to controllers as consoles roll out in the future. 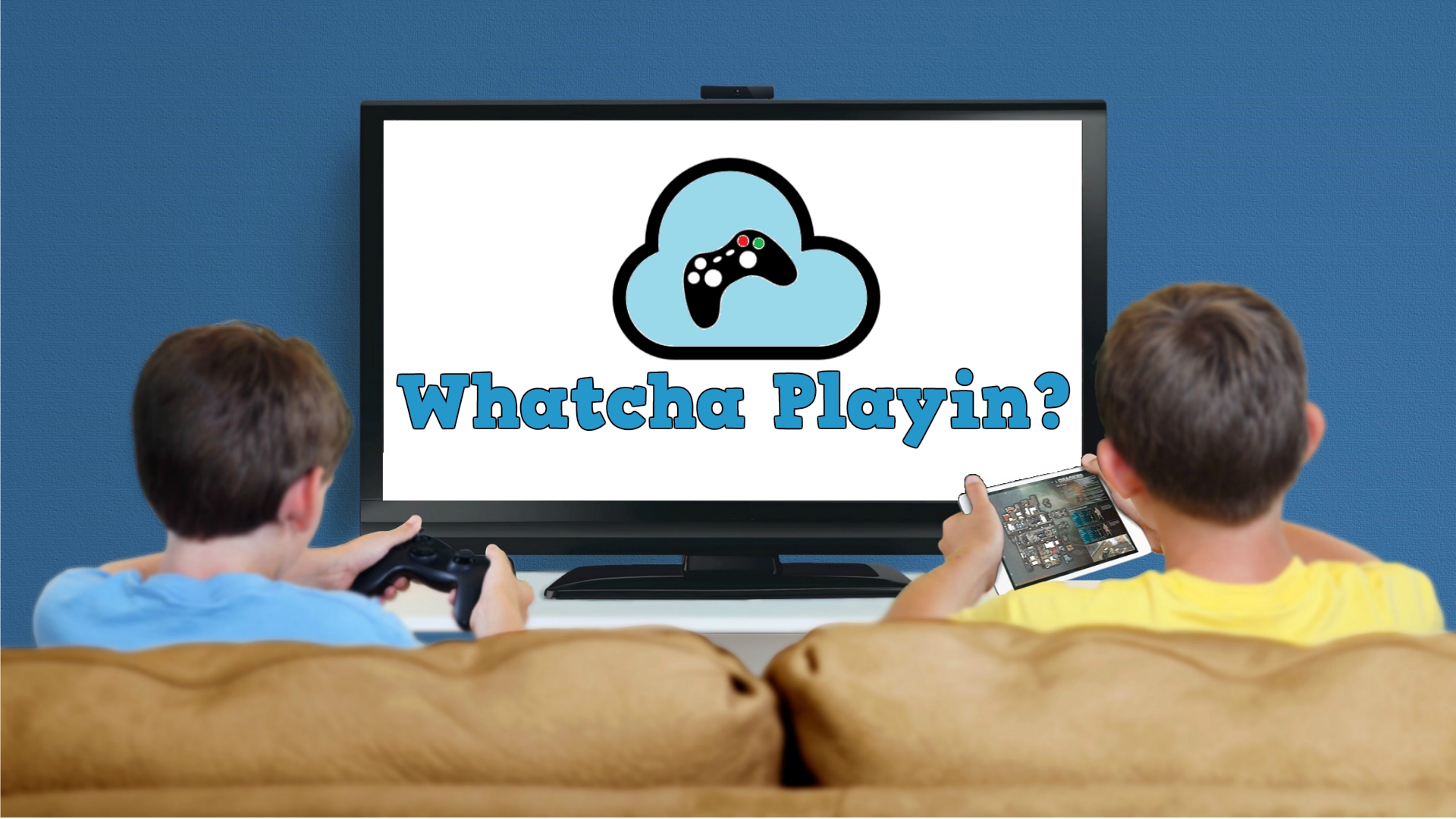 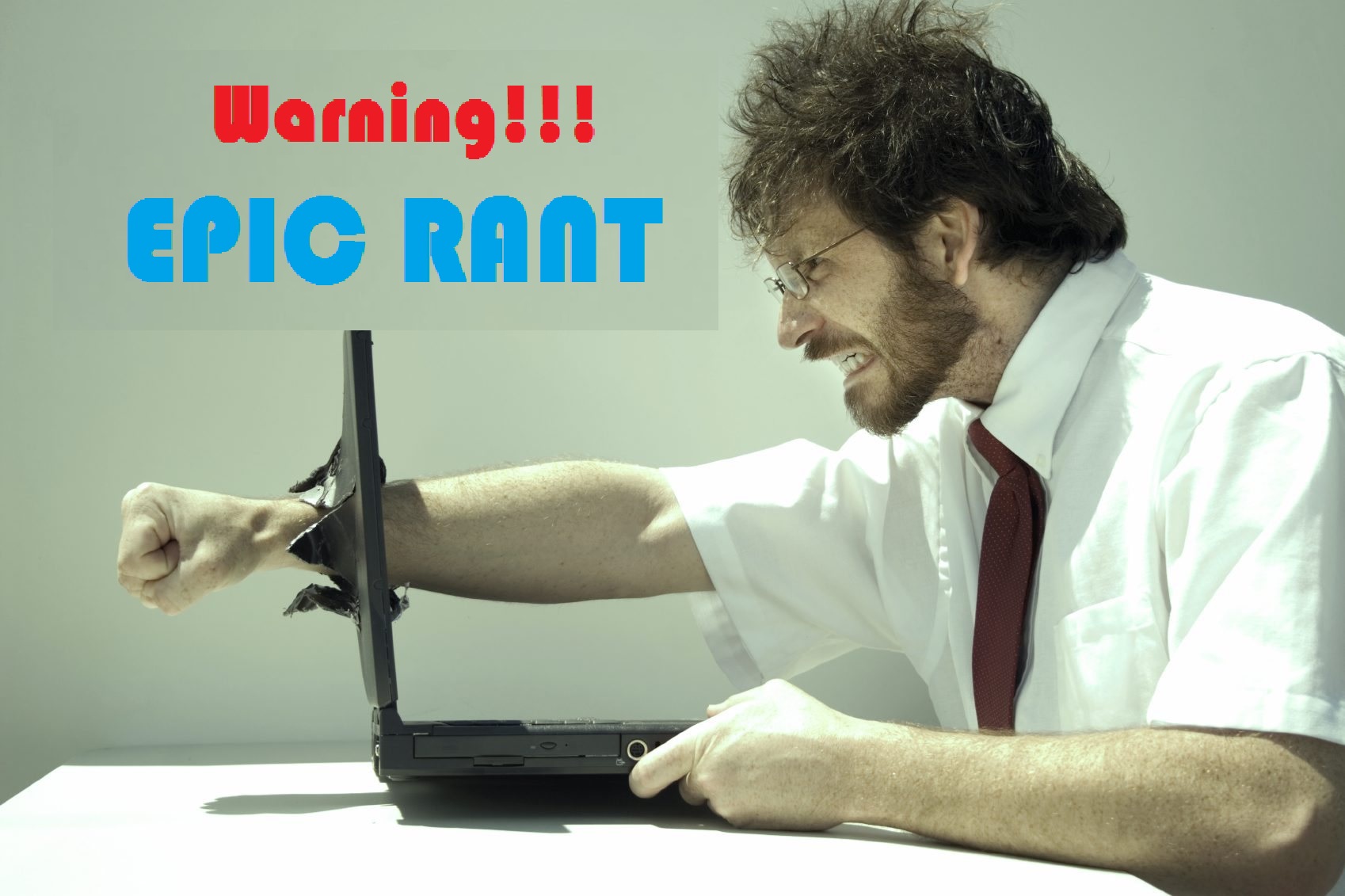 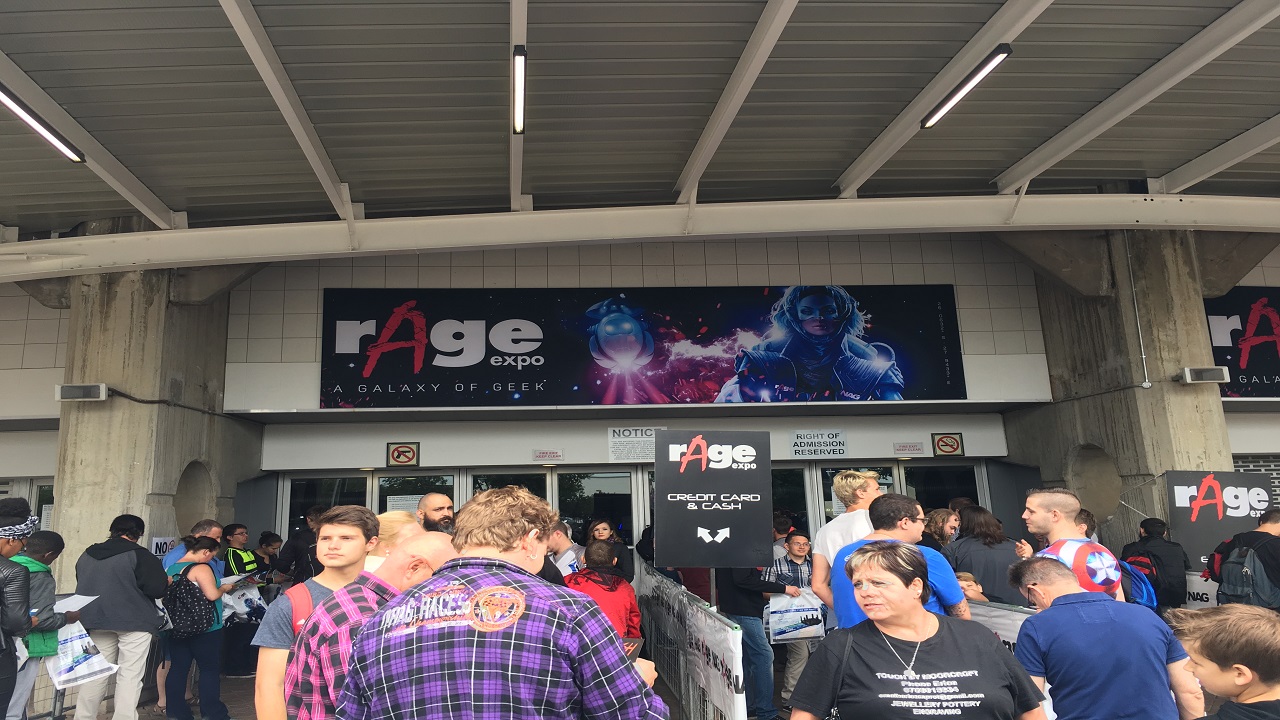 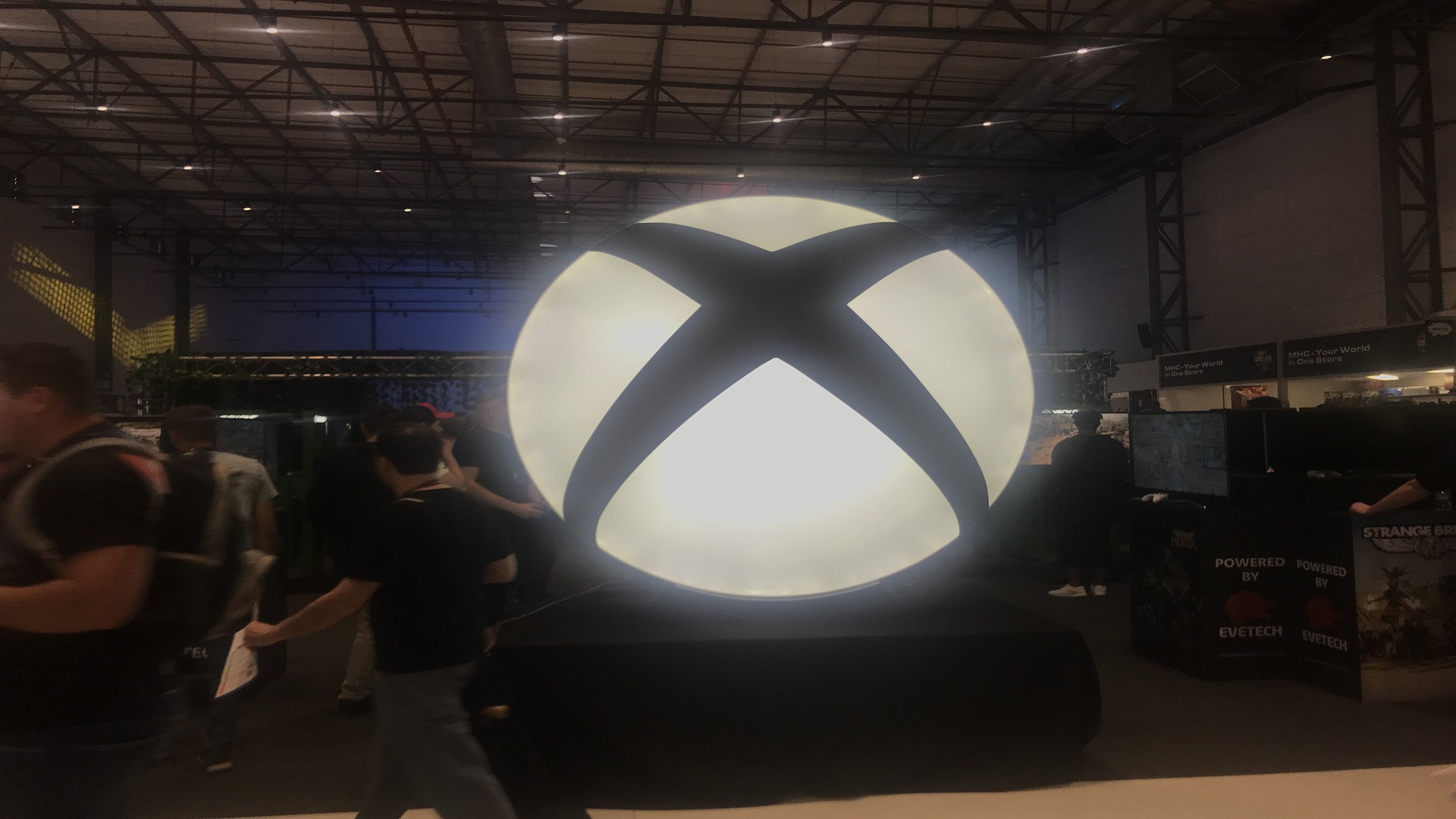