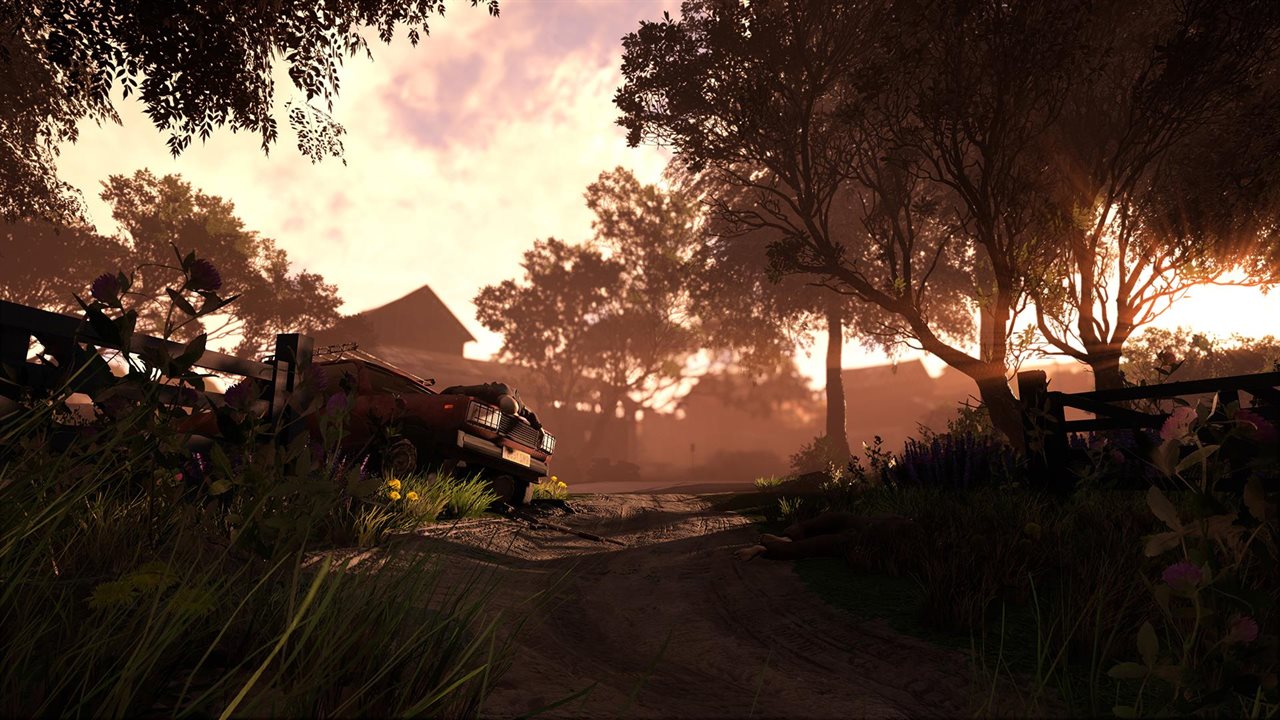 A new teaser has been dropped for the upcoming 400-Man Battle Royale game, Mavericks Proving Grounds.  Think of it as PUBG with 4 times the chaos.  Check it out.

Full disclosure right off the bat, the teaser trailer for Mavericks Proving Grounds, doesn’t actually show you much.  You get the faintest sense of its scale but no actual gameplay footage.  It’s rendered using the ingame engine, so it looks pretty, I’ll give it that.  As for gameplay the team behind it a just being massive c#$% teases.

So what exactly is Mavericks then?  Well take the hugely popular Player Uknown’s Battlegrounds, multiply the number of players by 4 and add an even bigger map to get sniped from.  So that’s a jump from 100 Player match to a behemoth 400 player match.  It’s a terrifying concept that strangely makes me that much more excited to try it out.  Why is this game not out yet??  According to Automaton Games, the team behind the game, it’s expected to launch sometime in 2018.  And then to complicate matters worse, there will be a huge MMO 1000-man component added to the game in 2019.  But more details on that much later.

So if this game catches your fancy, check out the teaser below.  Share with us what you think of the prospect of a 400-man battle royale in the comments section below. 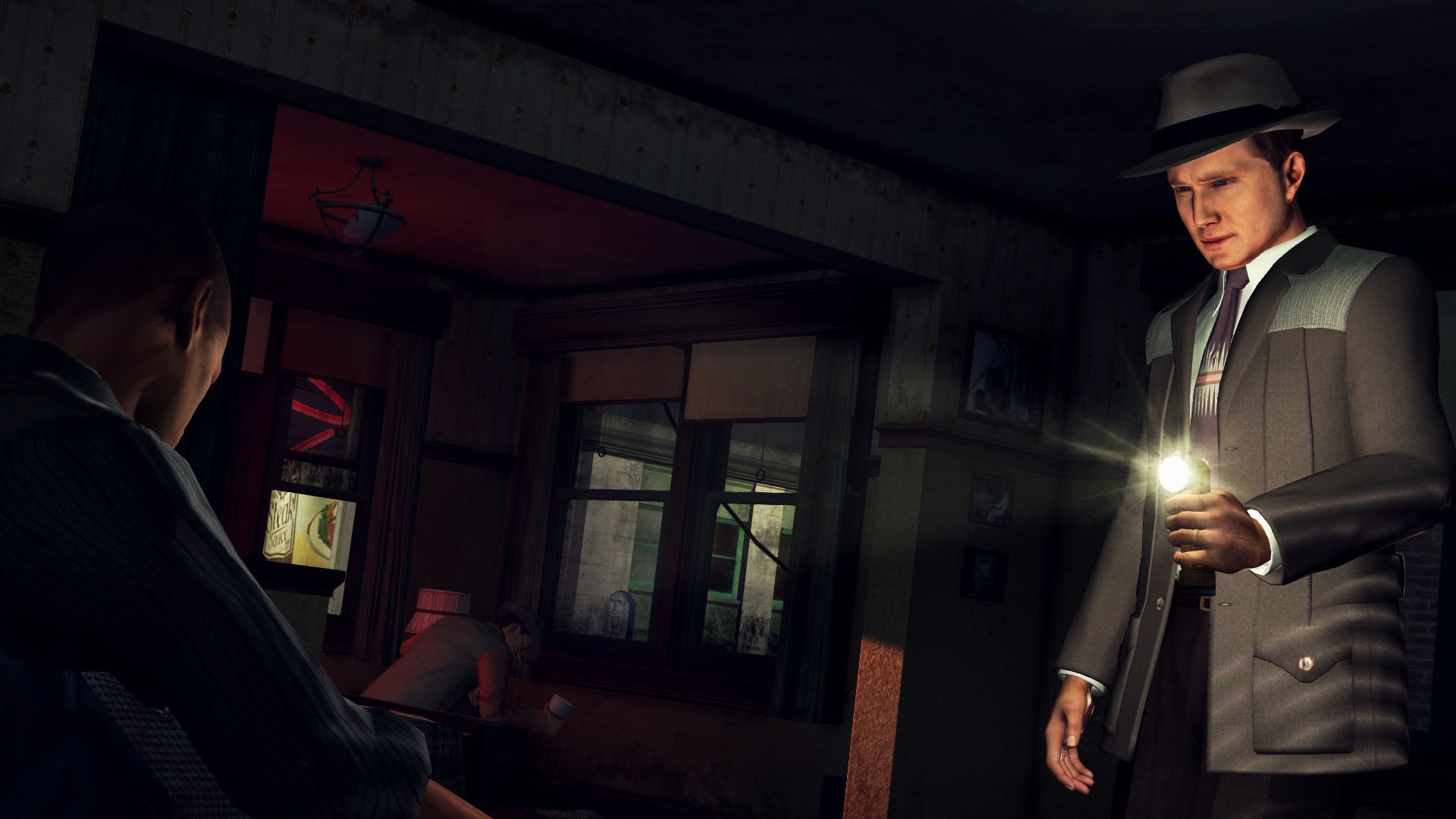 LA Noire makes a come back on current gen 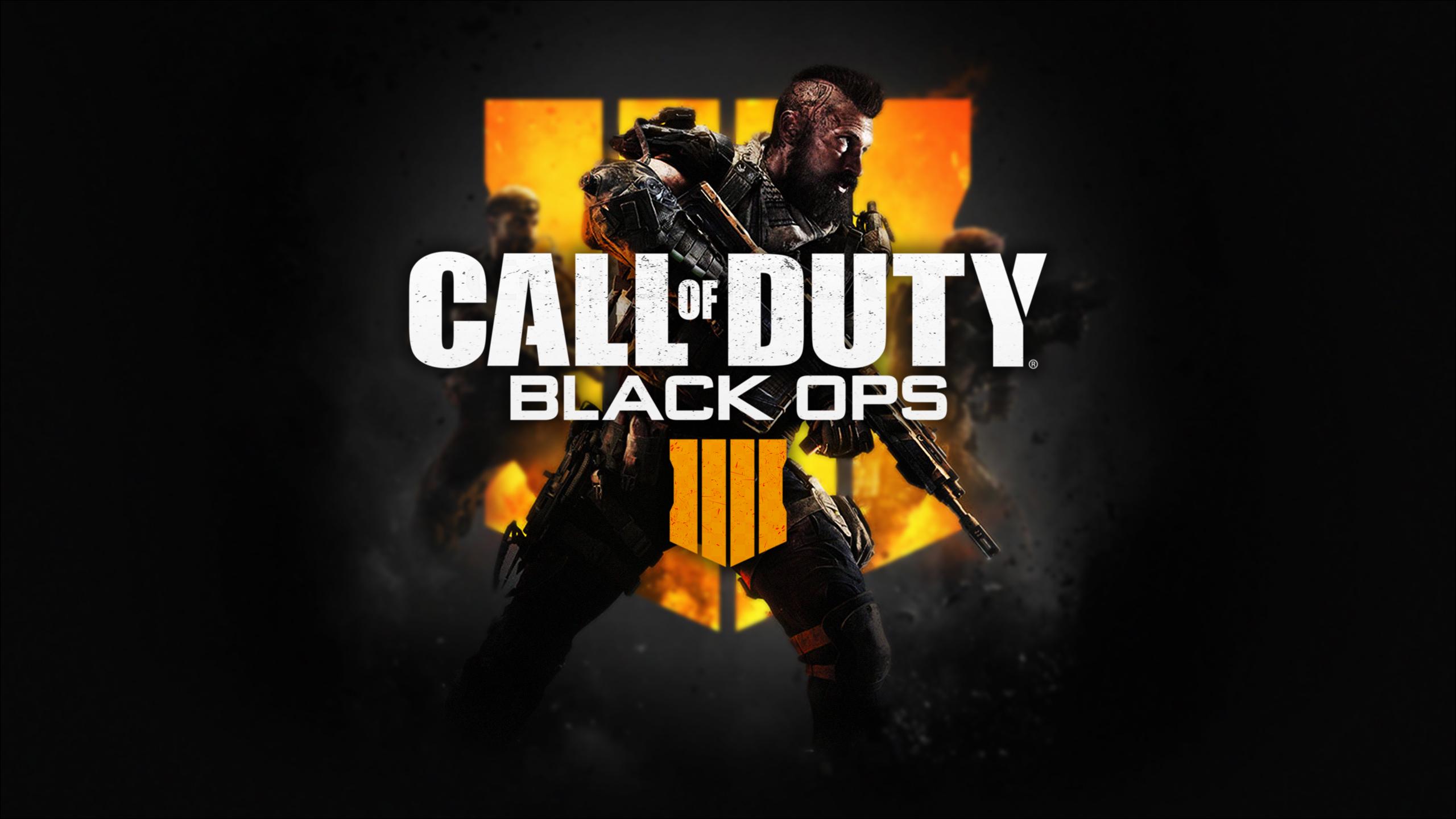 Brace yourself for BlackOps 4 Day 1 Patch 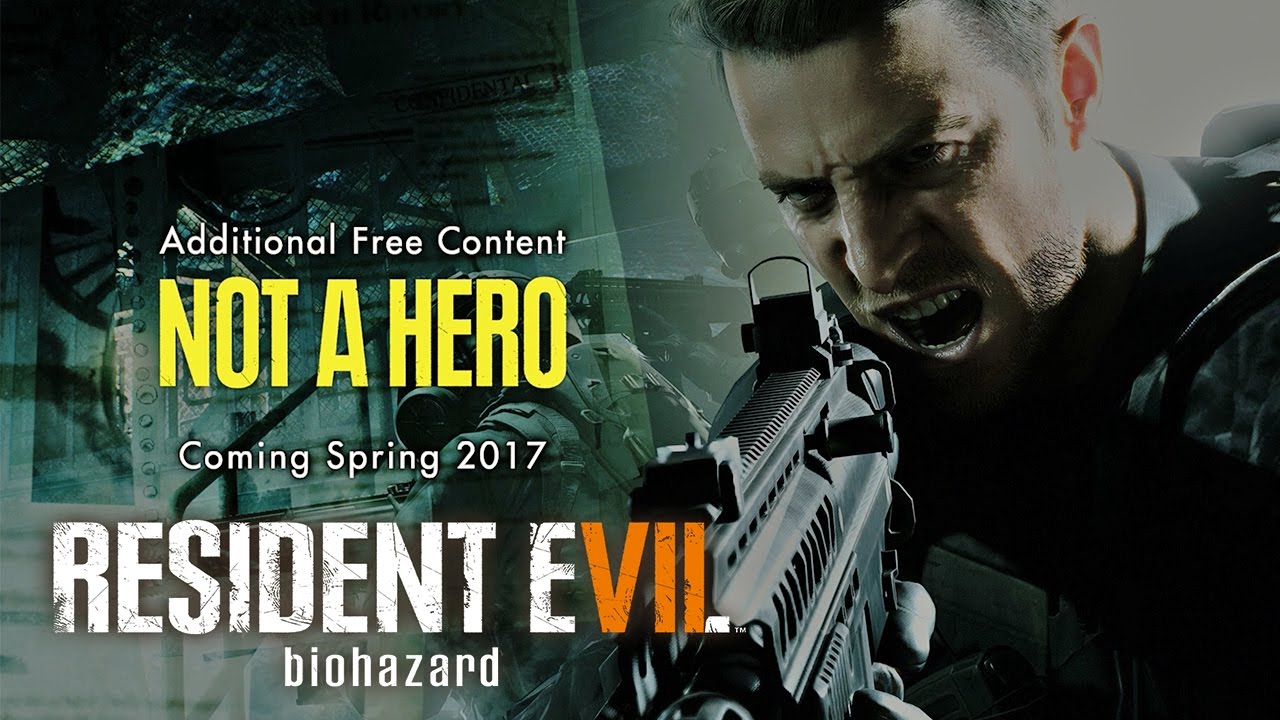 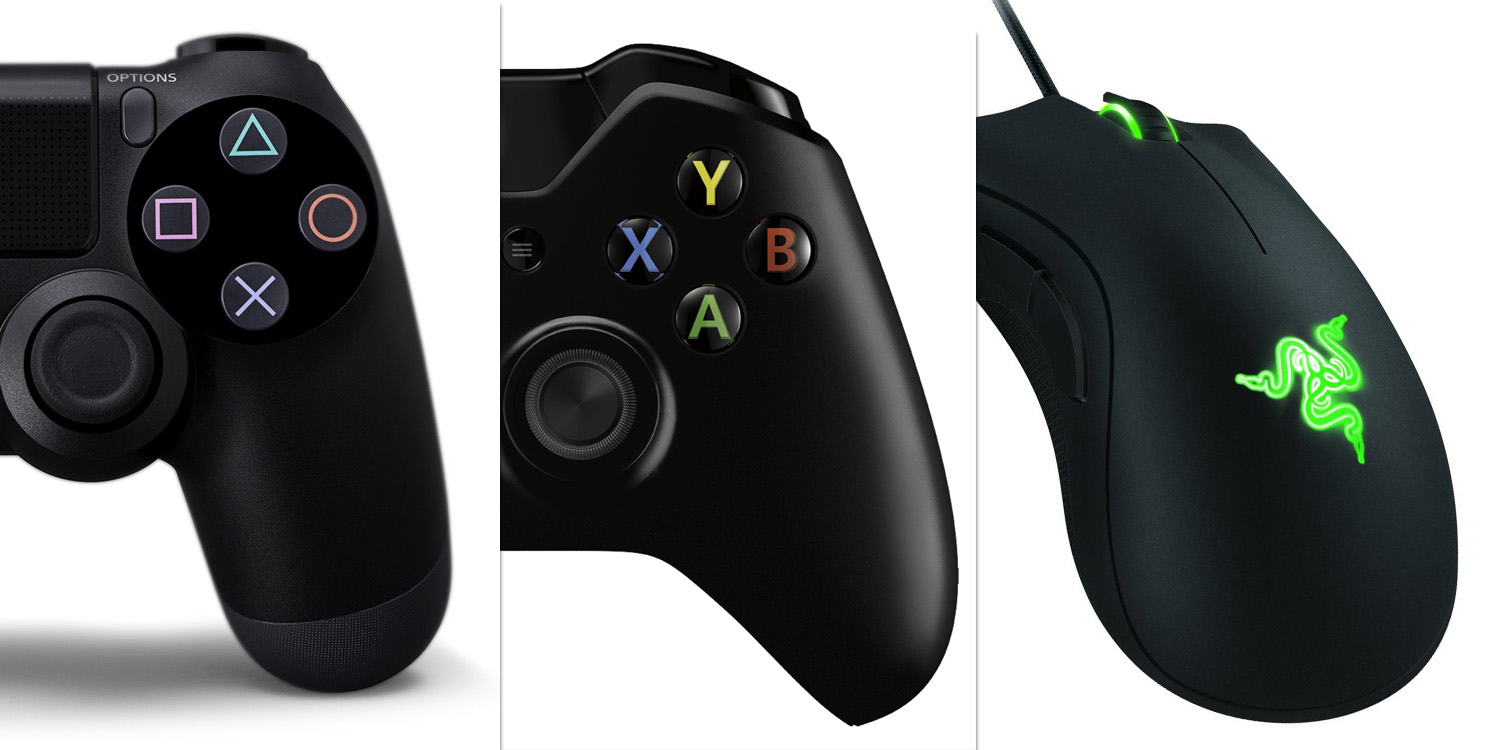